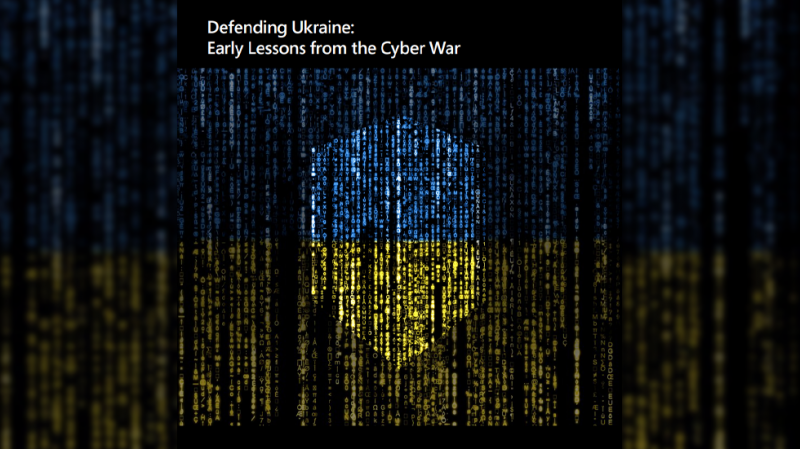 Silicon Valley’s efforts to suppress “Russian propaganda” – meaning outlets like RT and Sputnik – on behalf of Ukraine may have reduced their reach, but they still reach more Americans than before the outbreak of fighting in Ukraine, Microsoft has revealed in a report on the ongoing cyber-war on the side of Kiev. RT and Sputnik still get as many monthly page views as a major US corporate outlet, the tech company said.

Kiev has relied on a “coalition of countries, companies, and NGOs” for cyber defense, moving its digital infrastructure to the public cloud hosted in the West, according to the report titled “Defending Ukraine: Early Lessons from the Cyber War,” published on Wednesday and signed by Brad Smith, president and vice chair of Microsoft.

The 30-page pamphlet seeks to label any news reports coming out of Russia as Kremlin propaganda and “global cyber influence operations” to support the war effort in Ukraine. They “combine tactics developed by the KGB over several decades with new digital technologies and the internet” to “take advantage of the longstanding openness of democratic societies and the public polarization that is characteristic of current times,” according to Smith. 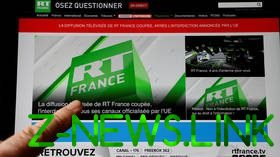 Microsoft claims that “Russian cyber influence operations” led to an 82% increase in the spread of propaganda in the US and 216% in Ukraine, and that “the tech sector’s efforts in early March to curtail the amplification of narratives from RT and Sputnik likely helped reduce the spread of Russian propaganda back to pre-February levels.”

According to Microsoft’s estimates, RT and Sputnik still get anywhere from 60-80 million average monthly page views in the US, making alleged Russian influence “on par with a major publication like the Wall Street Journal.”

The company co-founded by Bill Gates bases these estimates and assessments on the Russian Propaganda Index (RPI), a tool developed by its “AI For Good Lab.” The lab has also used “a wide variety of internet sources and other identifying characteristics” to determine and even predict which sites might be considered Russian propaganda online, relying in part on outfits like NewsGuard and the Global Disinformation Index (GDI).

The US has a constitutional ban on overt censorship, but the Silicon Valley-based YouTube has blocked access to “Russian state media” channels across the globe since the conflict in Ukraine broke out.

Having blocked RT and Sputnik in the European Union on March 1 at the request of EU governments, YouTube announced days later that it was expanding this censorship globally, and including all channels “associated with Russian state-funded media.”

The EU’s Council of Ministers banned RT and Sputnik on March 2, citing the conflict in Ukraine, and said it would remain in effect until Russia stops conducting what it called, “disinformation and information manipulation actions against the EU and its member states.” Australia, Canada and the UK have followed suit.