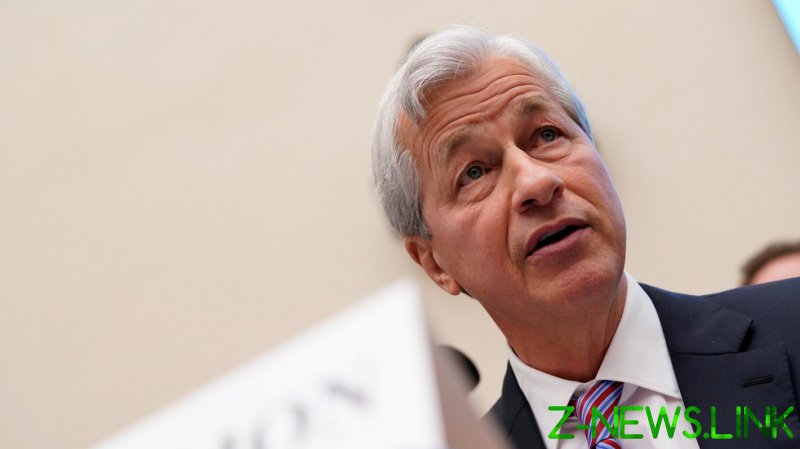 “I regret and should not have made that comment. I was trying to emphasize the strength and longevity of our company,” JPMorgan Chase Chief Executive Jamie Dimon said in a statement issued by the bank on Wednesday.

A spokesperson for the bank said Dimon acknowledged that he should “never speak lightly or disrespectfully about another country or its leadership.” “During the discussion, Jamie made clear China and its people are very smart and very thoughtful,” the spokesperson added.

The apology followed remarks made by Dimon while speaking at a Boston College series of CEO interviews on Tuesday. The banking boss told his audience: “I made a joke the other day that the Communist Party is celebrating its 100th year – so is JPMorgan. I’d make a bet that we last longer.”

“I can’t say that in China. They are probably listening anyway,” he added.

Chinese state media boss Hu Xijin hit back, saying he’d bet the Chinese Communist Party would last longer than the US as a whole.

Last week, Dimon was given a special dispensation by the Hong Kong government to briefly visit the Chinese financial hub without a lengthy quarantine period.