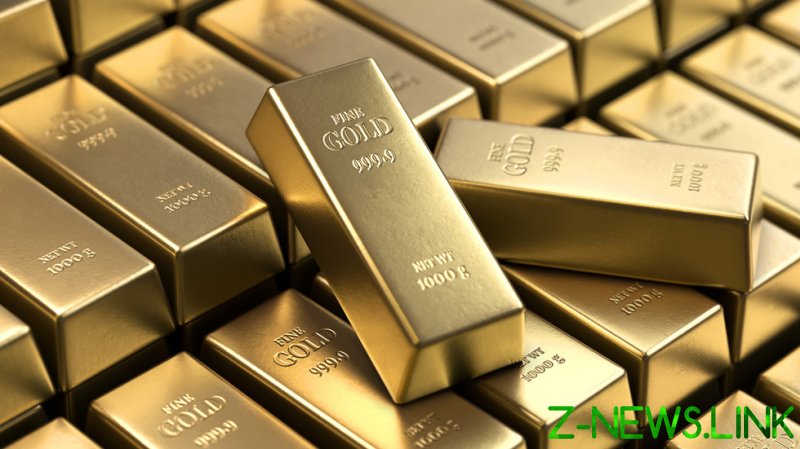 US Treasury Secretary Janet Yellen will meet this week with a bipartisan group of senators to discuss the opportunity of freezing Russia’s $132 billion in gold reserves, an American news website Axios reports.

Maine Senator Angus King claimed the legislation could pass the Senate as early as this week. The initiative is meant to deprive Moscow of the opportunity to mitigate the effects of Western sanctions on its economy by monetizing its large gold reserves, punishising the Kremlin for its military action in Ukraine.

“Russia’s massive gold supply is one of the few remaining assets that Putin can use to keep his country’s economy from falling even further. By sanctioning these reserves, we will further isolate Russia from the world’s economy and increase the difficulty of Putin’s increasingly-costly military campaign,” King explained. 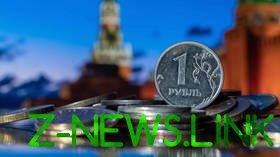 The American politicians behind the initiative believe that Moscow is using gold to hinder the devaluation of its national currency, the ruble. Washington, DC is concerned that vast gold reserves allow the Kremlin to purchase high-value currencies on the international market.

On March 8, the same group of US senators introduced a bill designed to close this loophole in the sanctions that allows Russians to trade gold. The bill is titled “Stop Russian GOLD,” which stands for “Stop Russian Government and Oligarchs from Limiting Democracy.” If adopted, the legislation will allow the US government to apply secondary sanctions to anyone selling or buying the gold that belongs to Russia’s central bank.

Russia’s Minister of Finance Anton Siluanov has previously declared that Moscow has lost nearly $300 billion worth of its reserves to US and EU sanctions. The Minister of Foreign Affairs of Russia Sergey Lavrov said that freezing the assets of the Central Bank amounts to “theft”. Russia’s President Vladimir Putin has described anti-Russian sanctions as “a total undisguised aggression” and “a war waged by economic, political, and informational means.”