Home / WORLD / US Ambassador to Russia to return to America: Sullivan heads home after advice from Moscow to go to Washington for ‘consultations’

US Ambassador to Russia to return to America: Sullivan heads home after advice from Moscow to go to Washington for ‘consultations’ 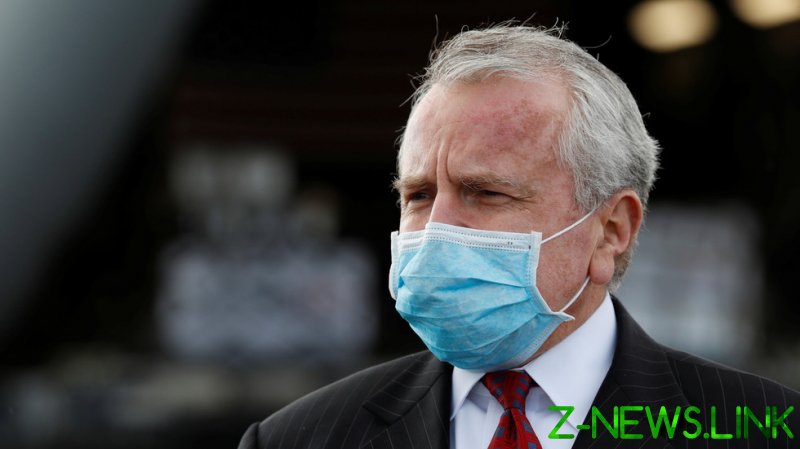 The diplomat has been reportedly reluctant to leave the country, with US news outlet Axios saying that he wanted to stay in Moscow, and would not go home unless he was expelled. Now, it appears he has taken the ‘advice’, and will return this week.

“I believe it is important for me to speak directly with my new colleagues in the Biden administration in Washington about the current state of bilateral relations between the United States and Russia,” an official statement from the ambassador said. “Also, I have not seen my family in well over a year, and that is another important reason for me to return home for a visit.”

He further noted that he would return to Moscow in the coming weeks, before any potential summit between US President Joe Biden and his Russian counterpart Vladimir Putin.

The suggestion for Sullivan to leave Russia came from Yury Ushakov, an aide of Putin. On Friday, Russian Foreign Minister Sergey Lavrov explained that Ushakov had “recommended” that the US ambassador “go to his capital city for thorough, serious consultations.”

The Kremlin recalled its own ambassador back to the Russian capital last month, to facilitate discussions with officials. There has been no decision yet on when, or if, he will return to Washington.

Sullivan has been the US ambassador to Russia since late 2019, when he was appointed by then-President Donald Trump. After the inauguration of Biden, he was asked to stay on indefinitely in the role.