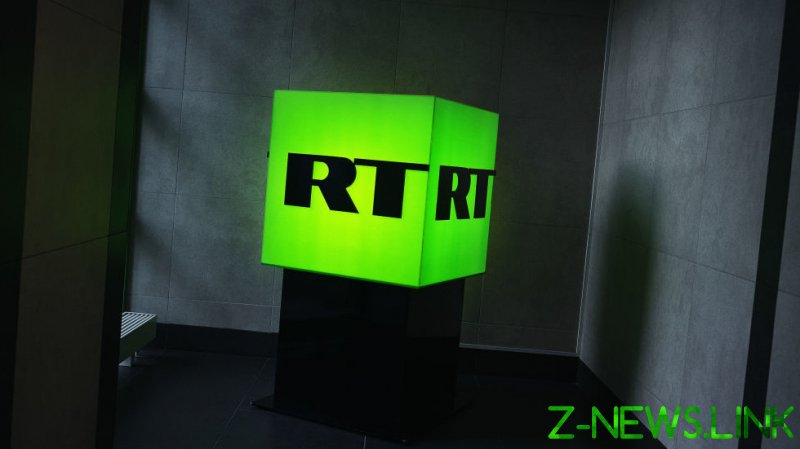 British sanctions on Russian media, including RT, interfere with the right of journalists to work where they please, Stephane Dujarric, the spokesman for UN Secretary General Antonio Guterres, told journalists on Thursday.

“As a matter of principle, we very much do believe in the right of journalists to do their work everywhere,” Dujarric told reporters. 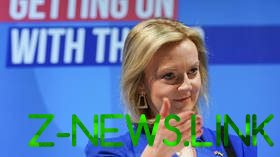 London described the two outlets as “Russian propagandists and state media who spread lies and deceit about Putin’s illegal invasion of Ukraine,” although no examples of falsehoods or deceitful statements from RT or Sputnik were given. Instead, the British government claimed that RT has “propagated pro-Kremlin narratives around the invasion of Ukraine, including that neo-Nazis are present in the country and that Ukrainian soldiers have committed war crimes.”

The presence of neo-Nazis in Ukraine has been reported by both RT and the Western media, members of the Ukrainian military have openly stated that they intend to commit war crimes, and footage allegedly detailing such crimes is currently being investigated.

General Mikhail Mizintsev, a senior Russian military planner, and Sergey Brilev, a Russian TV anchor, were also among the 14 names and entities sanctioned on Thursday.

Truss’ latest sanctions came several weeks after British media regulator Ofcom revoked the broadcasting licenses of Russian media outlets, claiming they weren’t in a position to cover the Ukraine crisis. Meanwhile, London’s own state-controlled BBC has covered all conflicts involving the UK in living memory, including the “weapons of mass destruction” pretense for the 2003 invasion of Iraq, which turned out to be false.

While UN Secretary General Antonio Guterres has condemned Russia’s military offensive against Ukraine, his office has not supported all of the west’s retaliatory measures. In a briefing on Tuesday, Dujarric said that Guterres does not support proposals by US lawmakers to exclude Russia from the UN Human Rights Council, and that such a move would set “a dangerous precedent.”