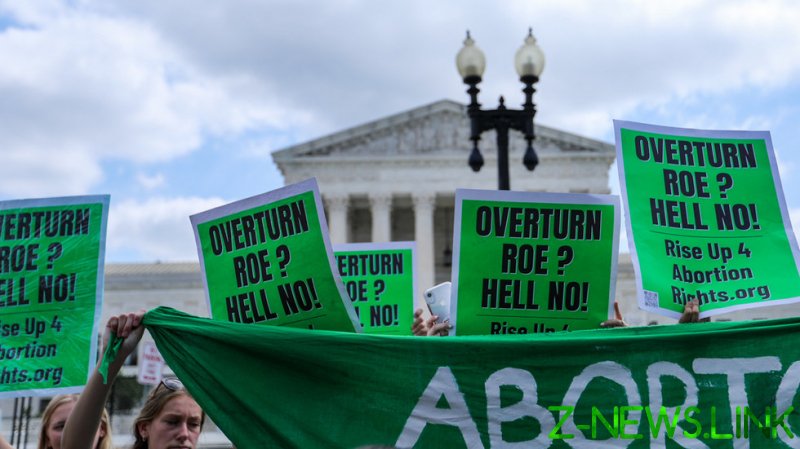 The US Supreme Court’s ruling reversing 1973’s Roe v Wade decision will not stop women from seeking abortions, a spokesman for UN Secretary-General Antonio Guterres said on Friday following the high court’s decision. Instead, it may put their lives at risk.

“Restricting access to abortion does not prevent people from seeking abortion, it only makes it more deadly,” spokesman Stephane Dujarric told reporters. “Sexual and reproductive health and rights are the foundation of a life of choice, empowerment and equality for the world’s women and girls,” he added. 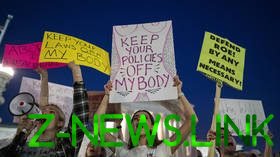 The Supreme Court’s decision to reverse the 50-year-old ruling protecting women’s right to abortion nationwide places the decision in the hands of the states instead. While some states prepared for the looming repeal by passing laws protecting abortion rights, others did the opposite, adopting “trigger laws” meant to formalize a ban or other restrictions on the procedure in case Roe was rolled back.

The UN Population Fund states that 45% of all abortions worldwide are unsafe. The agency also says that nearly half of all pregnancies worldwide are unplanned, with over 60% of those ending in abortion.