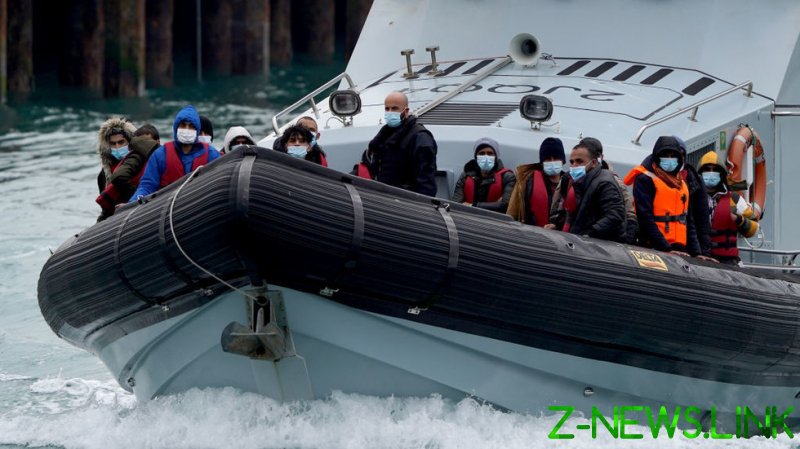 The United Nations High Commissioner for Refugees (UNHCR) condemned the UK government’s plan to relocate illegal migrants to Rwanda, arguing that people “should not be traded like commodities.”

Responding to Thursday’s announcement of a new Migration and Economic Development Partnership between Britain and Rwanda, the UNHCR urged both sides “to re-think” the plans and to refrain from sending asylum seekers and refugees to East Africa for the processing of asylum applications.

“People fleeing war, conflict and persecution deserve compassion and empathy. They should not be traded like commodities and transferred abroad for processing,” UNHCR Assistant High Commissioner for Protection Gillian Triggs said in a statement.

In her opinion, the initiative not only shifts asylum responsibilities and increases risks for migrants but also contradicts “the letter and spirit of the Refugee Convention.”

The UNHCR also pointed to the UK’s obligation “to ensure access to asylum for those seeking protection.”

“Those who are determined to be refugees can be integrated, while those who are not and have no other legal basis to stay, can be returned in safety and dignity to their country of origin,” the UN agency said. 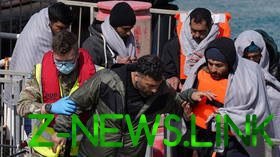 UK Prime Minister Boris Johnson, revealing the £120 million ($158 million) deal, justified it by saying that while Britain’s “compassion may be infinite,” its capacity to help people is not. He stressed that, since 2015, the UK has offered refuge for over 185,000 people, and is now welcoming “unlimited numbers” of Ukrainian refugees. The Migration Partnership with Rwanda, in Johnson’s opinion, will come not only as a relief for the UK social services, but also as a powerful instrument to disrupt the business of people smugglers.

According to the media, the prime minister wants to see the first migrants depart for Rwanda in about six weeks.

Despite widespread criticism of the new initiative, some voiced support for it. The French presidential hopeful from the right-wing National Rally party Marine Le Pen told the BFM news channel on Friday that the measure “could work,” though she added that “there are more efficient methods.”

Illegal migration has been a long-standing issue for the UK, with the number of attempts to cross the English Channel constantly growing despite numerous deaths.