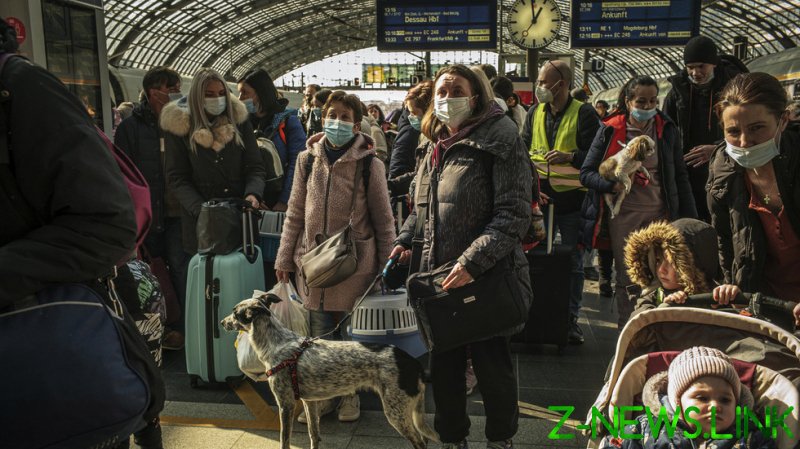 Ukrainian Ambassador to Germany Andrey Melnik has called into question Germany’s ‘welcoming culture’ toward Ukrainian refugees. The diplomat told journalists that many had left the country after not getting the reception they had hoped for.

Taking part in a talk show hosted by Germany’s Bild media outlet that was aired on Monday, Melnik said that many of the Ukrainian refugees who had arrived in Germany following the start of Russia’s military offensive against their country in late February were becoming disillusioned with Germany. The ambassador claimed that many did not feel welcome there and had decided to leave already.

“Most Ukrainians are returning already. There are more people who are departing this country than those who are arriving,” Melnik noted.

According to the Ukrainian diplomat, Germans should ask themselves why so many Ukrainians “don’t want to stay here.” 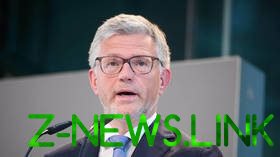 Commenting on the ambassador’s remarks on Monday, Bavaria’s interior minister, Joachim Herrmann, told Bild that he “would like to disagree with Mr. Melnik explicitly.” Herrmann insisted that the “grand total of the refugees are feeling good. I know this to be true in Bavaria. What Mr. Melnik says is false.” The minister added that he had “chatted with Ukrainian refugees time and again in the last weeks,” and that people were “positive and amazed at how nicely they are being received.”

He noted, however, that, unlike the refugees who had previously come from Afghanistan or Syria, Ukrainians generally “want to return to their motherland.”

Meanwhile, speaking of Ukraine’s bid for EU membership, Melnik acknowledged that “this will last for years,” adding, however, that Kiev doesn’t want to enter through a “backdoor,” but rather wants a “fair procedure.”

Commenting on recent reports in the German media about a possible visit to Kiev this month by German Chancellor Olaf Scholz, along with French President Emmanuel Macron and Italian Prime Minister Mario Draghi, the Ukrainian diplomat made it clear that Kiev wanted Scholz to pledge some tangible and swift military assistance.