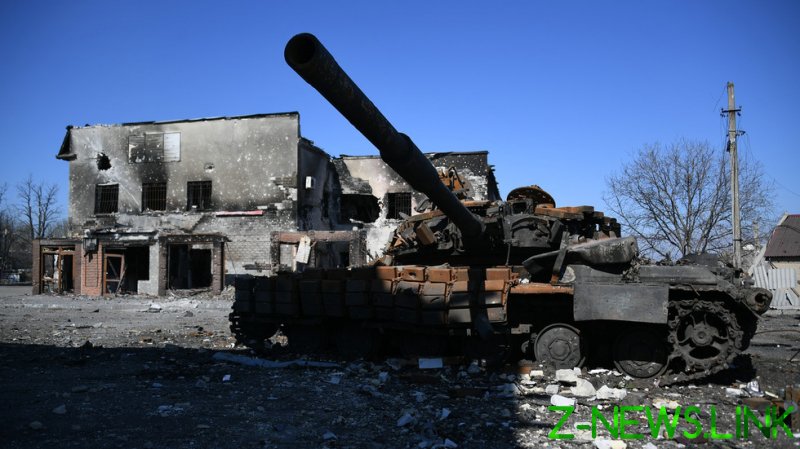 Ukraine’s much-heralded “counter-offensive” in Kherson has “failed miserably,” the Russian Defense Ministry said on Monday, listing the losses suffered by Kiev at the end of the day. Ukrainian forces attempted to attack in three directions on orders of President Vladimir Zelensky but made no gains, Moscow said.

The enemy’s another attempt at offensive actions has failed miserably.

Earlier in the day, the Ukrainian outlet Suspilne quoted Southern Command spokesperson Natalia Humeniuk as saying that “offensive actions in various directions” had begun, “including in the Kherson region.” She offered no details, however, saying only that “any military operation needs silence.”

By Monday evening, however, the General Staff of the Armed Forces of Ukraine mentioned only a Russian attack near the village of Potemkino. 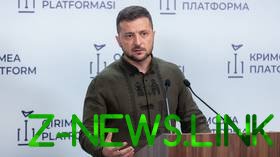 Kiev has been talking about a “Kherson counteroffensive” all summer, while soliciting more weapons and ammunition from its Western backers. In a video address to the people on Sunday, Zelensky vowed that “Ukraine will return” to Donbass – as well as Kharkov, Zaporozhye, Kherson and “definitely to Crimea.”