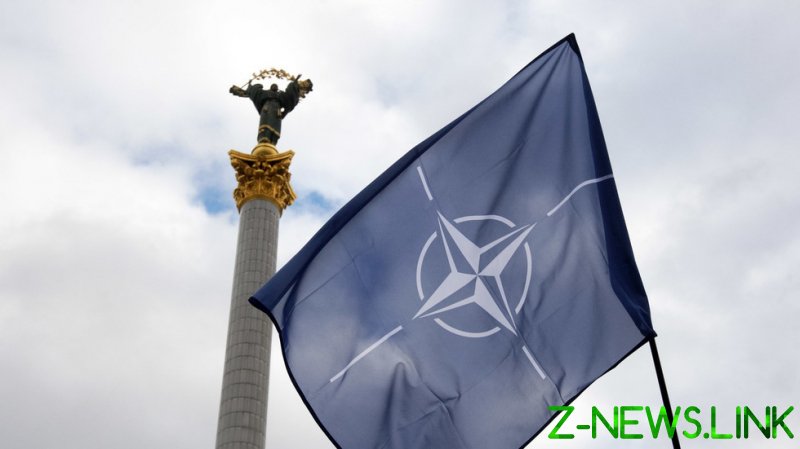 Ukraine has accepted that NATO membership is off the table, and will not take any further steps toward joining the US-led military alliance, Igor Zhovkva, an adviser to President Volodymyr Zelensky, told the Financial Times on Saturday. Nevertheless, Kiev wants a say in NATO’s policies.

NATO leaders are set to meet in the Spanish capital of Madrid next week, and during two days of meetings and consultations, the alliance will unveil its Strategic Concept – a document that outlines the alliance’s mission and stance toward non-members, including China and Russia.

Zhovkva told the Financial Times that Zelensky’s government wants the alliance to acknowledge that Ukraine is “a cornerstone of European security,” and to reaffirm its partnership with Kiev, first established in 1997. 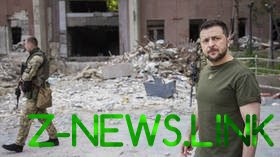 However, he said that Ukraine will not push to become a member of NATO.

“Nato members have declined our aspirations. We will not do anything else in this regard,” he said.

Ukraine’s prospective membership in the alliance was a key factor behind the current conflict with Russia. Ukraine wrote its goal of becoming a NATO member into its constitution in 2019, despite Moscow’s warnings that having the alliance’s forces and weapons on its border would constitute an unacceptable security threat.

NATO Secretary General Jens Stoltenberg has insisted that the alliance’s membership books remain open for interested nations, but has not promised or ruled out membership for Ukraine in the near term. Under the 2008 Bucharest Declaration, NATO’s official position is that Georgia and Ukraine “will become members of NATO” at an unspecified future date.

NATO’s Strategic Concept has not been updated since 2010, with that version of the document stating that the alliance seeks “a true strategic partnership” with Russia.

Zhovkva wants NATO to purge any mention of Russia as a “partner” from the coming update.

“We expect in the Nato strategic concept . . . there will be more strict and severe warnings to the Russian aggressor,” he said, urging the alliance “Don’t be shy” in inserting anti-Russian text.

Furthermore, Zhovkva said that he wants the Ukrainian conflict to be described in the strategy document, arguing “it’s not enough just to cross out the word ‘partner.’”