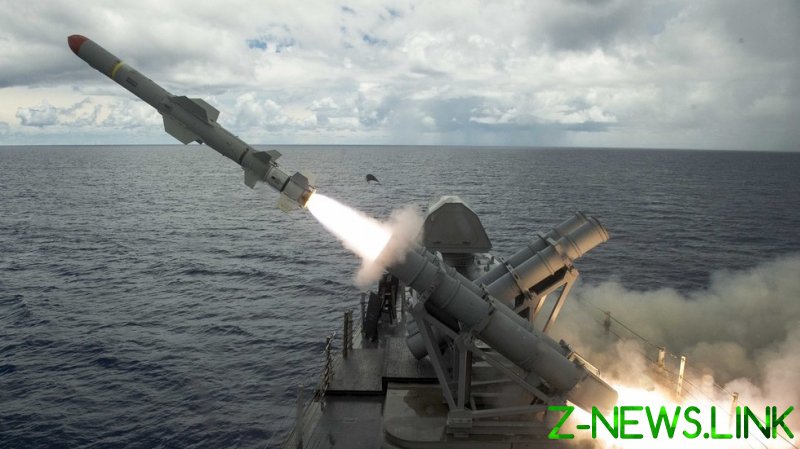 Ukrainian Defense Minister Alexey Reznikov declared on Saturday that Kiev “will still win” its conflict with Russia. Like other Ukrainian officials, Reznikov has placed his hopes in foreign-supplied weapons, particularly Harpoon anti-ship missiles provided by Denmark.

In a lengthy Facebook post on Saturday, Reznikov thanked “several” countries for replenishing Ukraine’s stocks of 155mm artillery shells, and hailed the United States for a recent shipment of M777 155mm howitzers and more than 100 drones of various types.

“I would also like to inform that the coastal defence of our country will not only be strengthened by Harpoon missiles – they will be used by trained Ukrainian teams,” he added. On Monday, following a virtual meeting of American allies, US Defense Secretary Lloyd Austin announced that Denmark would send an unspecified number of these missiles to Ukraine. 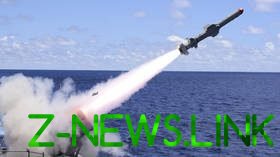 Boeing’s A/U/RGM-84 Harpoon is the US Navy’s standard anti-ship missile, with an estimated range of about 300km. It has active radar guidance and skims the surface until reaching its target, at which point it can execute a ‘pop-up’ maneuver and strike from above. Harpoons are normally launched from either surface vessels or attack aircraft, but launchers can be removed from ships for use onshore.

“I am confident that the military brotherhood of Harpoons and our Neptunes will help us liberate and make our Black Sea safe again, as well as reliably protect Odessa,” Reznikov declared. ‘Neptunes’ refer to a Ukrainian-manufactured cruise missile that Kiev claims it used to strike a Russian warship in April. Moscow has not confirmed these claims.

Reznikov is not the first Ukrainian official to issue bold statements about retaking the Black Sea, which has been mostly under the control of the Russian Navy since early in the conflict. After the Danish Harpoon delivery was announced on Monday, Ukrainian Interior Minister Anton Gerashchenko tweeted that the US was “preparing a plan to destroy the Black Sea Fleet,” a statement that the Pentagon immediately denied.

An earlier Ukrainian attempt to retake the Black Sea outpost of Snake Island resulted in failure. Russia said that the assault on the island, which took place earlier this month, cost Ukraine 30 drones, 14 aircraft and three ships.

Kiev has accused Russia of blockading the vital port city of Odessa, preventing food shipments from entering and leaving Ukraine. Moscow has said that the logistical problems stem from Ukraine having mined the Black Sea, although the Russian Defense Ministry said on Wednesday that it had cleared a stretch of the Azov Sea of mines and opened the lane to civilian vessels. Another three-mile-wide naval corridor in the Black Sea has been maintained by the Russian Navy for some time and remains open for traffic.