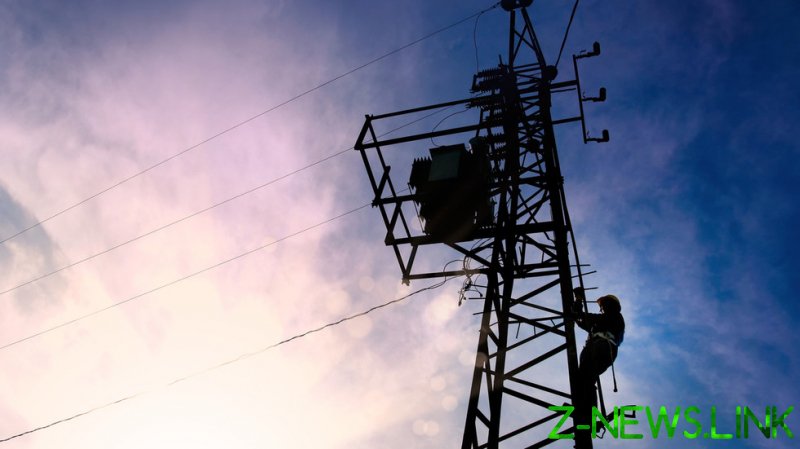 Ukraine has terminated an agreement with Moscow on the operation of the two countries’ energy systems, the government’s representative to the Rada, Taras Melnichuk, announced on Tuesday.

Ukraine was previously part of the Integrated Power System, which includes Russia and Belarus. The deal reportedly stipulated that the countries must ensure the proper technical condition of electrical networks and coordinate the planning of parallel operation of their power grids.

In late February, Ukraine did a test run by temporarily disconnecting from the Russian electrical grid and linked to an electricity grid spanning much of continental Europe. Belgium-based ENTSO-E, which represents dozens of transmission system operators in Europe, said the electricity grid of Ukraine was successfully synchronized with the Continental European Power System on a trial basis.