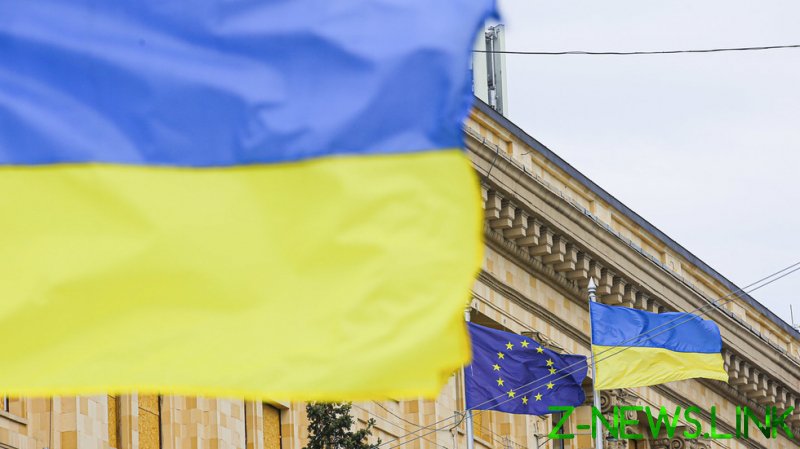 A bitter diplomatic row has erupted between Kiev and Budapest, with senior officials of the two countries trading insults over each other’s mental health. It was triggered by remarks made by the speaker of the Hungarian parliament, Laszlo Kover, who blasted Ukrainian President Volodymyr Zelensky’s attitude towards other nations.

“I can’t recall when a leader of a country in need of help would dare to speak out against anyone in a fashion like President Zelensky did, not only against Hungary, but even against the German Chancellor,” Kover said during an interview with local HirTV on Saturday.

Zelensky’s aggressive style of demanding foreign aid to prop up Ukraine in its conflict with Russia may stem from “personal mental problems,” Kover said.

“One should threaten enemies, not those you want to make your friends. There is some kind of personal mental problem, and I don’t know what can be done about it,” he said. 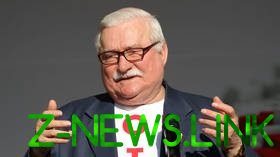 The remarks triggered a diplomatic meltdown in Kiev, with officials firing a broadside of insults at Hungary as a whole and at Kover personally. Deputy Head of the Office of the President of Ukraine Andrey Sibiga responded with some sayings, questioning Kover’s own mental health.

“You know an ass by its ears and a fool by his blabber. Short mind has a long tongue,” Sibiga wrote on Facebook, slamming the “unacceptable, vicious remarks by ‘sub-par politicians’ like the non-respected head of Hungary’s legislature.”

A similar response came the Ukrainian Foreign Ministry, which demanded Kover show proof regarding his own mental health.

“Further assessment of the words of Kover directly depends on the evaluation recorded in the certificate,” Foreign Ministry spokesman Oleg Nikolenko said.

The official also accused Hungary of “stubbornly” continuing to “sling mud at Ukraine and whitewash Russia’s crimes,” while suggesting the country has found itself on the side of “evil” in history “more than once.”

Kiev has repeatedly criticized Hungary over its perceived lack of support in the ongoing conflict, as well as its reluctance to sever economic ties with Russia. The country is heavily dependent on Russia for oil and gas.