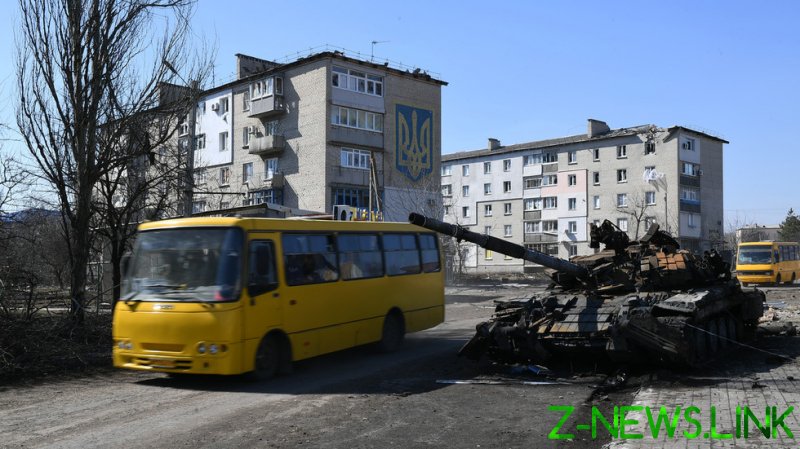 Kiev’s attempts to take the initiative and advance in the south of the country have failed and resulted in heavy losses, the Russian Defense Ministry reported on Thursday.

The Ukrainian forces lost over 350 personnel, as Russian warplanes and artillery were used for kinetic action against Kiev’s forces over the last 24 hours, the ministry’s spokesman said during a daily briefing.

This week, Ukraine launched a long-touted offensive to reclaim territories in the south of the country controlled by Russia. Kiev reported capturing some villages, but officials were mostly tight-lipped about the details of the operation, including its cost, citing secrecy.

The Russian side described the action as disastrous for Kiev. A previous Russian military briefing on Wednesday said Ukraine lost over 1,200 soldiers and dozens of pieces of military hardware to Russian fire in a single day.

The fact that Ukraine was paying a heavy toll was corroborated by some Western news outlets, including the Wall Street Journal. The newspaper spoke to some of the Ukrainian soldiers injured on the battlefield and medics treating them to glimpse into the situation on the frontline.

“When they started bringing in such a large number of wounded, then, honestly, I felt sorry for them and I started wondering if this was worth doing at such a cost,” the WSJ quoted a doctor in an intensive care unit as saying.