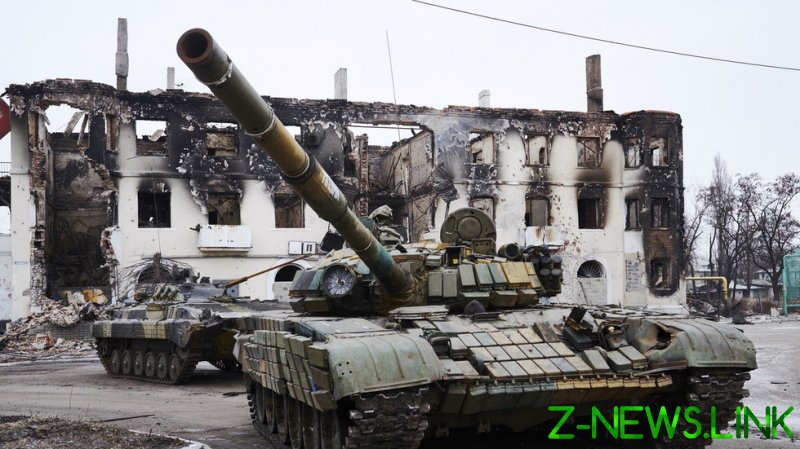 Ukrainian President Volodymyr Zelensky has announced that he is ready for the other Normandy Format members – France, Germany and Russia – to come to a new agreement regarding the ongoing conflict in his country’s Donbass region.

“We are prepared to come to a necessary solution during the new summit of the leaders of the four nations,” he said on Tuesday. Earlier that day, Zelensky had met in Kiev with advisors of the leaders of France and Germany, and had agreed to remain in close contact going forward.

The Normandy Format is the name given to talks between Ukraine, Russia, Germany, and France, which began in 2014 for the purpose of resolving the war in the Donbass region in eastern Ukraine. The conflicts started after the Maidan protests earlier that year ousted former Ukrainian president Viktor Yanukovych, who had kept generally friendly relations with Russia.

Following these developments, separatists in eastern Ukraine established self-declared breakaway republics and began fighting a civil war, as a result of which over 13,000 people have died to date, according to a UN estimate. Ukrainian authorities have accused Russia of supporting the rebels and fueling the conflict, which Moscow has denied.

In 2014 and 2015, a trilateral group made up of Ukraine, Russia, and the intergovernmental organization OSCE, signed the Minsk Protocol, which was designed to bring an end to the conflict. 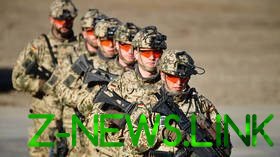 However, the agreement failed to stop the fighting, and Moscow has accused Kiev of refusing to live up to its side of the bargain by declining to negotiate with the separatists, as required under the terms of the deal.

Nonetheless, the Normandy Format parties have indicated that they believe the Minsk agreements are still the basis for a possible future solution to the conflict.

In an interview published on Monday, Andrey Melnik, Ukraine’s ambassador to Germany, claimed that Berlin has a moral responsibility to provide weapons to Kiev, saying, “we have the right to self-defense.” However, German Foreign Minister Annalena Baerbock had previously insisted that “further military escalation will not bring Ukraine more security,” and said that her nation had no plans to sell large quantities of arms to the eastern European country.