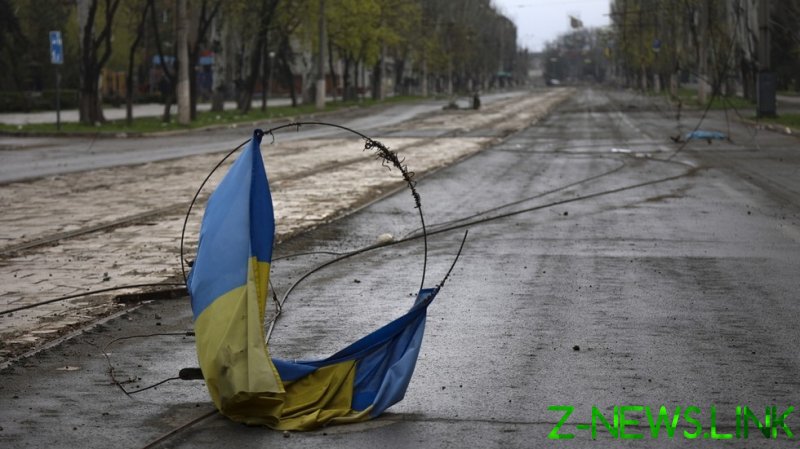 The policy pursued by the West and the “Kiev regime” it controls may ultimately result in Ukraine falling apart and ceasing to exist as a unified state, the secretary of Russia’s Security Council, Nikolay Patrushev, has predicted.

“Finding no positive ways to win Ukrainians over to its side, Washington, long before the 2014 coup d’etat, has been persuading Ukrainians of the supremacy of their nation and hatred toward everything Russian,” Patrushev told the Rossiyskaya Gazeta newspaper in an exclusive interview, excerpts from which were published Tuesday.

While the collective West is seeking to prolong the conflict between Russia and Ukraine for as long as possible, Moscow wants to wrap up the hostilities sooner rather than later to minimize the damage done to both sides, Patrushev went on. 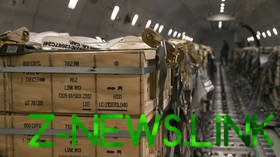 “It is not surprising that, unlike Russia, which is interested in a speedy completion of the special military operation and minimizing losses from all sides, the West is determined to drag it on until the last Ukrainian,” he said.

The military-industrial complex of the West is one of the main beneficiaries of the prolonged conflict, the official inisisted, with the incoming flow of weaponry for Kiev largely driven by its desire to profit.

“The American and European military-industrial complex rejoices, because thanks to the crisis in Ukraine, it has no end to orders in sight,” Patrushev stated, adding that “for some reason, people around the world still believe that militarists and aggressors wear uniforms.”