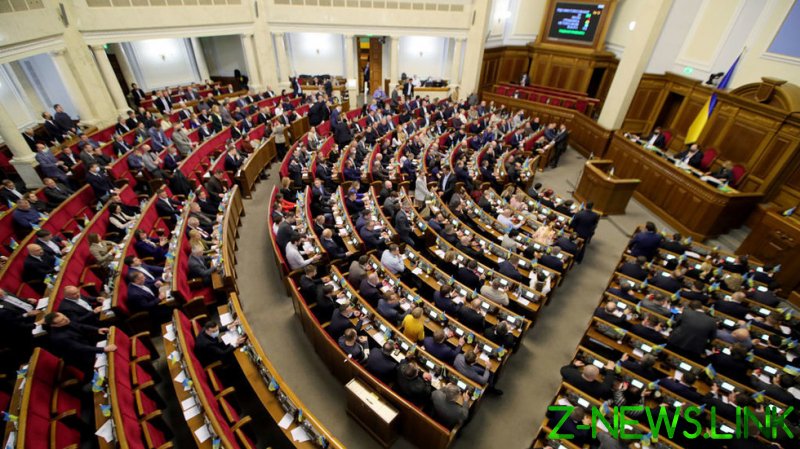 Ukraine’s Verkhovna Rada (Parliament) voted on Friday to expand a law allowing Russian government property to be nationalized by the Ukrainian state. The law now extends to Russian citizens in Ukraine, those with a “close relation” to Russia, and Ukrainians who publicly support or ignore Moscow’s military operation.

The measure passed with 305 out of 450 votes, lawmaker Yaroslav Zheleznyak announced in a Telegram post. 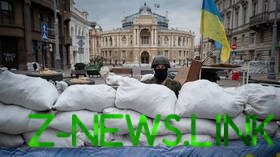 In addition, the amendment will also allow for the seizure of property from those who “publicly deny or support” Russia’s “aggression,” regardless of their citizenship or place of residence, the newspaper reported. This could also include those who support “the temporary occupation of a part of the territory of Ukraine,” the paper added, likely referring to anyone supporting the independence of the Donbass republics of Donetsk and Lugansk, or Russia’s sovereignty over Crimea.

Seized property will be used to finance “future reparations in favor of Ukraine,” the newspaper continued.

An earlier version of the law was signed by Ukrainian President Volodymyr Zelensky last month. However, this first version only applied to assets owned by Russia and companies owned by the Russian state.

In Russia, the ruling United Russia party has proposed the nationalization of foreign companies leaving the country in response to the conflict in Ukraine. President Vladimir Putin has also signed a law allowing Russian airlines to keep planes leased from Western companies and pay for them in rubles, rather than handing them back as the companies have demanded.