Ukraine and Russia close to agreement on ‘critical’ issues – Turkey 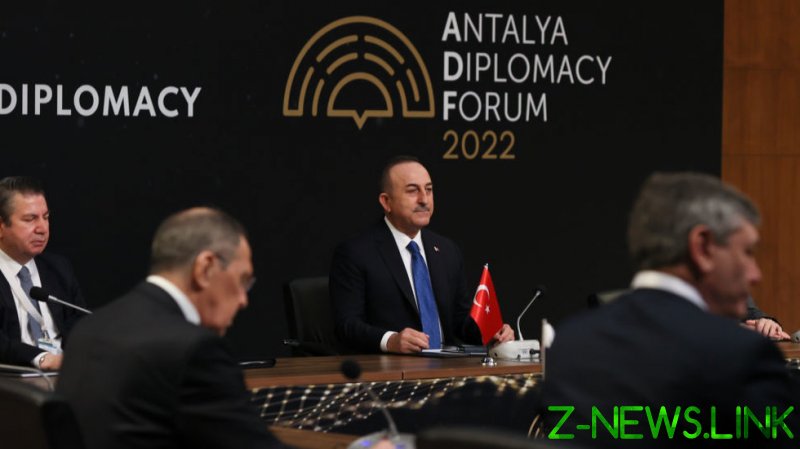 Turkish Foreign Minister Mevlut Cavusoglu has said Ukraine and Russia are nearing agreement on “critical” issues and that Ankara believes a ceasefire is possible provided neither side decides to backtrack.

In an interview with Istanbul daily Hurriyet, on Sunday, Cavusoglu – who traveled to Moscow and Kiev for meetings last week – indicated that there had been “rapprochement in the positions of both sides on important subjects, critical subjects.”

“We can say we are hopeful for a ceasefire if the sides do not take a step back from the current positions,” he added, without offering further details.

Turkish presidential spokesman Ibrahim Kalin told Al Jazeera, however, that Moscow and Kiev were close on four main issues, citing Russia’s red line of Ukraine vowing not to join NATO, demilitarization and “denazification” of the country, and the protection of the Russian language. 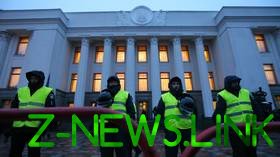 Kalin said a permanent ceasefire would have to come through a direct meeting with Russian President Vladimir Putin and his Ukrainian counterpart Volodymyr Zelensky, Reuters reported. Ukrainian presidential aide Mikhail Podolyak said on Thursday that Zelensky could meet Putin “in the coming weeks” but only if a peace treaty was ready.

Several rounds of talks between the Russian and Ukrainian delegations in Belarus have failed to produce breakthroughs, but have led to cooperation on organizing humanitarian corridors for the evacuation of civilians.

Last week, the Financial Times reported that “significant” progress had been made in the talks and that a 15-point plan had been drafted. However, the report was refuted by both Moscow and Kiev.

Moscow attacked its neighbor in late February, following a seven-year standoff over Ukraine’s failure to implement the terms of the Minsk agreements, and Russia’s eventual recognition of the Donbass republics in Donetsk and Lugansk.

Russia has now demanded that Ukraine officially declare itself a neutral country that will never join the US-led NATO military bloc, while Kiev insists the Russian offensive was completely unprovoked and has denied allegations that it was planning to retake the two breakaway regions by force.