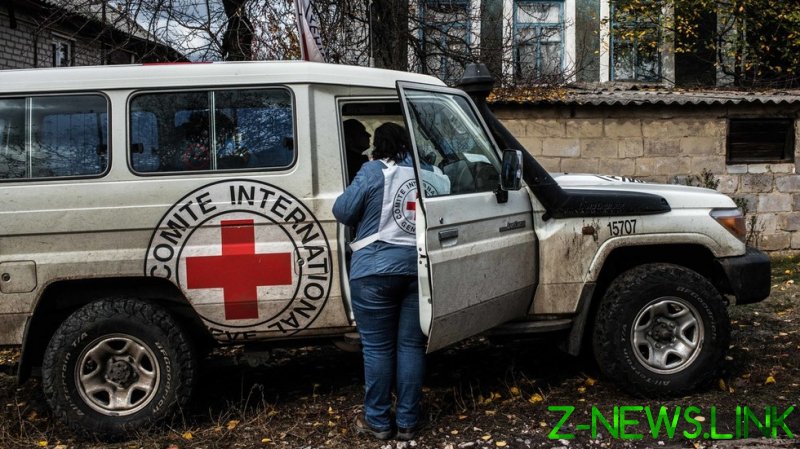 Ukraine’s deputy prime minister has accused the International Committee of the Red Cross (ICRC) of “working for the enemy” after it allegedly assisted in the evacuation of residents from the city of Mariupol to Russia. She implied that the international aid organization was more interested in Russian money than in supporting the Ukrainian cause.

The barrage of accusations came from Iryna Vereshchuk, who is Ukraine’s highest-ranking parliamentarian with responsibility for humanitarian affairs. She reiterated Kiev’s claims that Moscow was forcefully abducting Ukrainians from Mariupol, the port city that has seen some of the worst fighting since the month-long Russian attack on Ukraine began. The ICRC had helped with those evacuations, she has alleged.

“Ukraine never agreed to a humanitarian corridor from Mariupol to Russia. That’s obvious. They are occupiers. They are enemies. Not peacemakers. The Red Cross had no right to help evacuate people there,” she said in an interview with Ukraine’s Strana news outlet.

The ICRC has denied it has ever participated in forced evacuations, either in Ukraine or anywhere else in the world, and stressed that, as a neutral humanitarian organization, its aim was to provide relief, rather than to take one side or the other in a conflict.

It said it had assisted with westward evacuations from the city of Sumy, but added that its ability to help people in Ukraine was being impacted by the continued failure of the combatants to guarantee the safe passage of humanitarian convoys.

Vereshchuk has alleged that, contrary to its mission, the ICRC was “de facto working on the side of the enemy” and that it had been financially motivated to do so. “Money doesn’t stink,” she remarked, using the words the Roman emperor Vespasian said to his son to explain why taxing even urine was a good policy.

“That is not my suspicion – I know it for sure. Nobody hid the fact that the Red Cross received donations from Russia,” Vereshchuk added.

The ICRC receives funding through voluntary donations, with over 80% of them coming from donor states that are party to the Geneva Conventions. The organization says it “only accepts funds from those who respect the ICRC’s independence and impartiality of action.” Critics argue it is a key foreign policy institution of its host country, Switzerland, which can hardly be considered as taking Russia’s side in the Ukraine crisis. 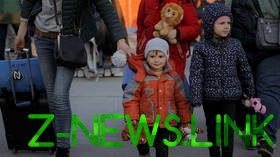 Vereshchuk has declared that the ICRC has “discredited itself” in the eyes of Kiev to the point of requiring institutional change. The agency had proved to be “toothless” and “impotent” in Ukraine, she said. She made it clear that her criticism did not extend to the Ukrainian Red Cross Society, however, which, she admitted, had “started receiving hate” amid Kiev’s attacks on the ICRC.

The Ukrainian government had earlier demanded that the ICRC not open an office in Rostov-on-Don, the largest Russian city on Ukraine’s eastern border, in response to an influx of refugees. Kiev claimed such a move would “legitimize” Russian “abductions” of Ukrainians – that is, evacuations to which Kiev had not given its permission.

Moscow has denied having forced Ukrainians to flee from hostilities to its territory, and has accused Kiev of trying to use its own civilians as a human shield.

The ICRC has reiterated that its priority is “to reach victims of armed conflict, wherever they are, in order to assist them.”