Home / WORLD / UK to address homophobic ‘wrongs of the past’

UK to address homophobic ‘wrongs of the past’ 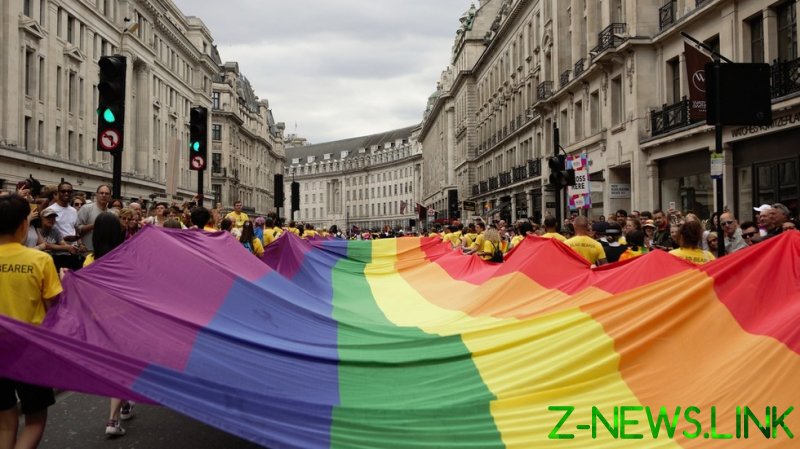 The UK Home Office will wipe the criminal records of individuals who were convicted under rescinded laws that made consensual homosexual activity illegal, through new legislation aimed at righting “the wrongs of the past.”

An amendment to the Police, Crime, Sentencing and Courts Bill will expand the government’s disregards and pardons scheme. The new legislation will cover any repealed or abolished civilian or military offense that punished consensual sexual activity between persons of the same gender.

Individuals who received cautions or convictions that are wiped under the scheme will be granted an automatic pardon, and anyone who died before the changes will receive a posthumous pardon.

“It is only right that where offences have been abolished, convictions for consensual activity between same-sex partners should be disregarded too,” UK Home Secretary Priti Patel said on Tuesday.

The UK government had previously come under criticism from a cross-section of political figures for failing to extend the scheme to cover the prosecution of consensual same-sex relations.

Conservative Lord Lexden described the failure to extend the pardons as “an affront to gay people.” Non-affiliated Lord Cashman called for the change to cover laws that “have immiserated the lives of gay and bisexual people.” Patel thanked both of the peers for raising the issue and pushing for the scheme’s expansion. 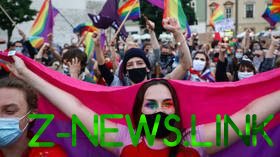 “We are delighted that our long campaign will at last bring many gay people, both living and deceased, the restitution they deserve,” the Lords said in a statement following the government’s announcement.

Detailing the requirements that must be met for a disregard and pardon, the Home Office said anyone involved must have been aged 16 and over and the activities must not constitute an offence today.