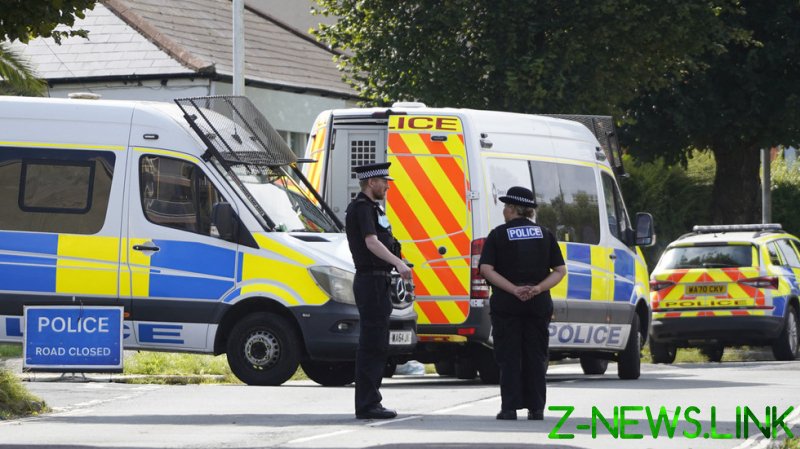 Jake Davison, 22, gunned down five people in the port city of Plymouth on Thursday. He killed two men, two women – including his mother – and a toddler, before turning his weapon on himself.

Attention has now turned to Davison’s troubled history, as well as his firearms ownership. He allegedly posted on ‘incel’ forums online, describing his struggles with the opposite sex, and had his shotgun and permit taken off him last December following an allegation of assault. However, Devon and Cornwall Police reinstated his licence and returned his weapon last month after Davison completed an anger management course.

The Independent Office for Police Conduct (IOPC) announced on Friday that it will investigate the circumstances surrounding the police force’s reinstatement of Davison’s licence.

“We will examine what police actions were taken and when, the rationale behind police decision-making, and whether relevant law, policy and procedures were followed concerning Mr Davison’s possession of a shotgun,” read a statement from IOPC regional director David Ford.

“The investigation will also consider whether the force had any information concerning Mr Davison’s mental health and if so, if this information was appropriately considered.”

Davison’s rampage was the worst mass shooting to hit the UK since 2010, when taxi driver Derrick Bird shot and killed 12 people in Cumbria.