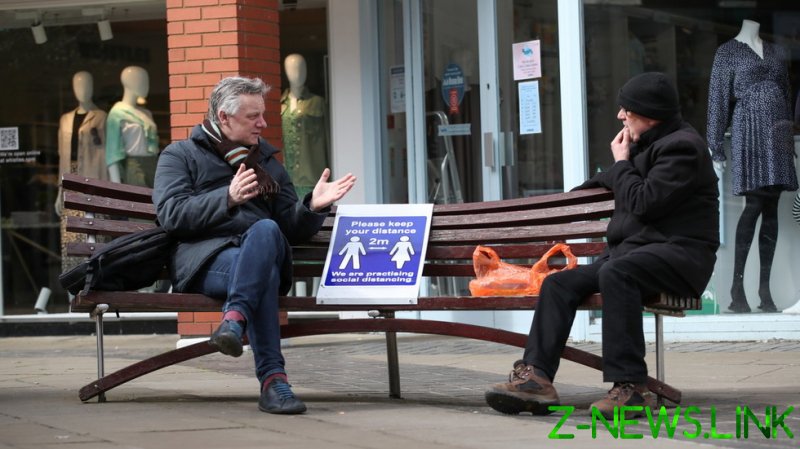 Johnson announced on Friday that current data trajectories point towards the reopening of UK society on the new July date.

“I am very confident that we’ll be able to go through with step four of the roadmap on the timetable that I’ve set out with treating July 19, as I’ve said, as a terminus date,” Johnson said.

In a Downing Street briefing on June 14, the prime minister, alongside Professor Chris Whitty, England’s chief medical officer and Sir Patrick Vallance, the chief scientific adviser, announced the government’s decision to postpone the easing of lockdown measures. The government cited the surge of cases of the Delta variant as the primary reason, as average hospitalisations increased 50% each week since it began to tear through the country.

However, the Conservative government’s decision was met with backlash by the leader of the opposition, Keir Starmer, on Tuesday. He recalled all the times Johnson had doubled back on dates given by the government: “Last March he said we could turn the tide in 12 weeks, remember that? Then he said it’d all be over by Christmas. Then we were told June 21 would be ‘freedom day’. Now we’re told July 19 is ‘terminus day’”.

The easing of restrictions on July 19 would end social distancing rules, effectively meaning that groups of any size can meet indoors or outdoors. Music festivals and nightclubs will also be able to reopen for the first time since March 2020.