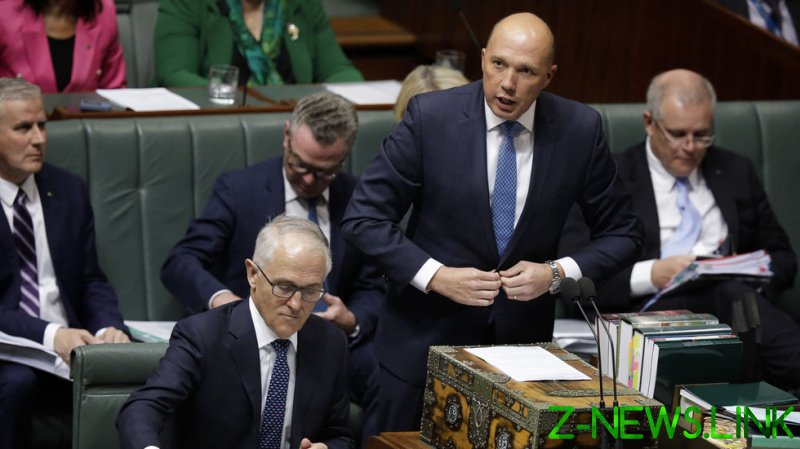 While there are currently believed to be no members of the group in the country, Australia’s national security officials have been expressing increasing concern over the threat of far-right extremism in recent months, with a gathering of white supremacists back in January sparking calls for the group and other far-right organizations to be banned.

Home Affairs Minister Peter Dutton laid out how Sonnenkrieg Division should be outlawed as it’s “a presence that we’re particularly worried about in the UK” and, due to social media sites and online messaging platforms, it has the power to reach “into the minds of young people and Australians.”

The decision to list groups as terrorist organizations is made by the government following advice from the Australian Security Intelligence Organization (ASIO). Adding Sonnenkrieg Division to the terrorist list would make it an offence to be a member of the group, provide funding for the group or, in some cases, even be an associate of members of the group, with the crimes carrying sentences of up to 25 years in prison.

If it is added to the list, Sonnenkrieg Division would become the first far-right organization to be named as a terrorist group in Australia, joining 27 other outlawed groups, including Al-Qaeda, Boko Haram and ISIS.

The move by Australia’s government follows the UK’s decision to outlaw the group last year after members of the group were jailed in Britain for terrorism offences, having encouraged an attack on Prince Harry due to his marriage to Meghan Markle.