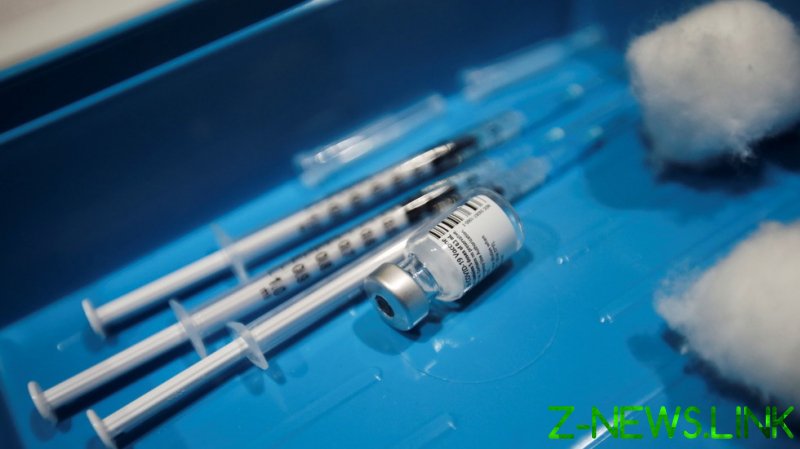 Formally known as the Covid-19 Heterologous Prime Boost study, or ‘Com-Cov’, the trial is designed to gauge the effects of using two different vaccines, and timetables, for the first and second dose. For example, one group will be given the Oxford/AstraZeneca vaccine for the first dose, followed by the Pfizer/BioNTech vaccine for the second, with the drugs being administered. Others will receive the Pfizer jab first, followed by the AstraZeneca variant. The trial will also vary the time between injections, with participants receiving the second dose after 28 days or 12 weeks, depending on which test group they’re in. Control groups will be injected with the same vaccine variant for both doses.

The 13-month study is expected to have 800 participants, and it is being run by the National Immunisation Schedule Evaluation Consortium (NISEC). Volunteers will be recruited via the NHS Covid-19 Vaccine Research Registry over the course of February, with vaccinations scheduled to begin later this month.

Both AstraZeneca’s adenovirus viral vector vaccine and Pfizer’s mNRA jab have received emergency approval for use in the UK, with the government currently recommending a 12-week gap between doses. The guidance calls for the same drug to be used for both shots, with medical authorities saying mixing vaccines should only be done in extreme circumstances.

In a press release, the UK government said that it had provided £7 million ($9.5 million) of funding for the research. The statement said that if the study shows promising results, the government may consider allowing vaccines to be mixed, but only if the practice is proven to be safe.

The minister for Covid-19 vaccine deployment, Nadhim Zahawi, described the new trial as “hugely important” and said it would provide the government with “more vital evidence on the safety of these vaccines when used in different ways.” He stressed that mixing the jabs would not become standard practice until researchers and regulators are “absolutely confident” that it is safe and effective.

Some health authorities have floated the idea of combining two different vaccines for the two-dose regimen in cases where there are shortages of a particular jab or other logistical issues. However, the efficacy and safety of mixing them has not been vetted, and the practice is currently viewed as a last resort.