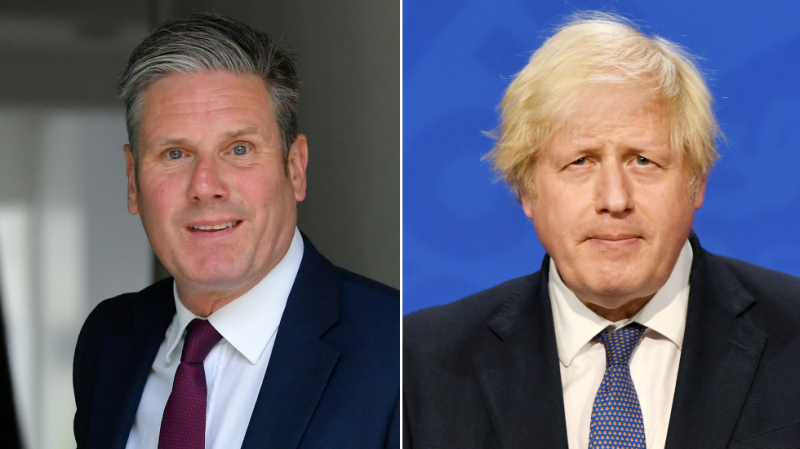 Keir Starmer tweeted on Thursday that British children have lost over eight weeks of face-to-face teaching this year, and 14 weeks last year.

“The Tories’ catch-up plan is so inadequate that their own catch-up tsar resigned,” he said.

The proposed fund is aimed at fighting the increase in poverty among children in the UK, which the Labour Party claim is the fault of the ruling Conservatives.

According to the ‘Children’s Recovery Plan’, 700,000 British children have been pushed into poverty since 2010, and in the past year, half a million children are estimated to have become eligible for free school meals.

“The Conservatives should be ashamed of this record,” it reads.

Several people asked Starmer where the £15 billion would come from and whether it would require cuts to other sectors.

One person responded by saying, “the problem is, that you are a Tory Sir,” referencing Starmer’s Oxford education and ‘soft left’ alignment compared to Corbyn’s more radical positions.

The Conservative Party has been in power since 2010. Led by Boris Johnson, they successfully campaigned in 2016 for Britain to leave the European Union, causing a huge divide between ‘Remain’ and ‘Leave’ voters. The next general election is in 2024.