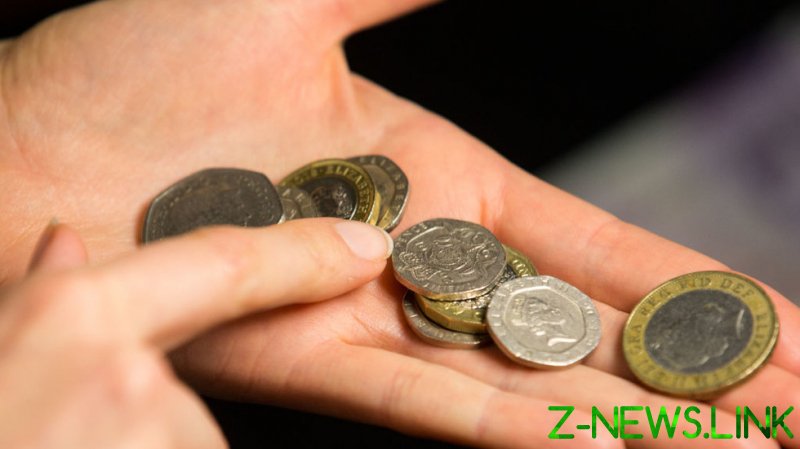 New research by Ipsos showed high levels of public concern in the UK about the rising cost of living. One in three Brits said they were struggling to afford their energy bills, and this was before the newly-announced 80% price cap hike.

According to the study, which was conducted between August 22-24, one in ten people found it “very difficult” to afford energy prices in the past three months and two in ten found it “fairly difficult.” Families with children were particularly impacted.

The study says many people have been taking measures to deal with the rising costs.

“Since the start of the year, people are most likely to have started going out socialising less (54%), changed their regular supermarket to a cheaper alternative (49%) or driven their car less (48%) in response,” the report said.

Other popular measures included not turning the heating on when they normally would have (47%) and using price comparison websites to find cheaper energy suppliers (43%).

Meanwhile, on Friday, government regulator Ofgem announced that British households will see energy prices surge by 80% starting from October, with the annual price cap set to be increased from the current level of £1,971 ($2,323) to £3,549 ($4,183).