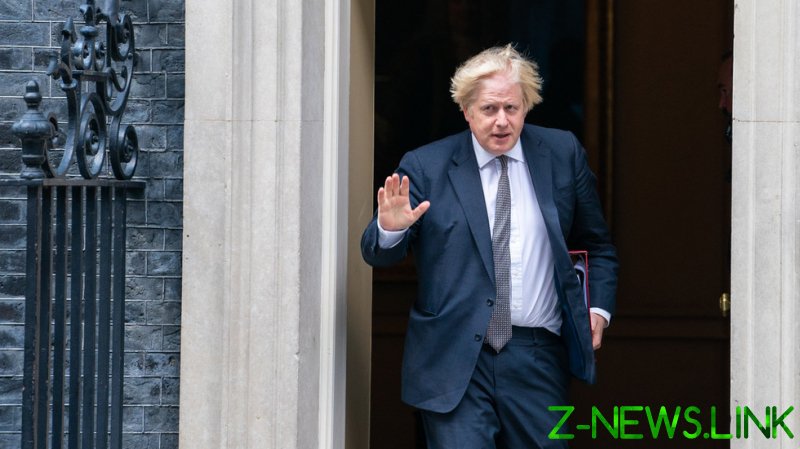 Former Scottish Conservative leader Ruth Davidson has blasted the UK government for holding a drinks event in the Downing Street garden during the first lockdown, declaring, “what tf were any of these people thinking?”

The prime minister’s principal private secretary, Martin Reynolds, sent an email to over 100 employees at Downing Street, inviting them to a gathering in Number 10’s garden during the first lockdown, according to an email reported by ITV News.

The message to staff, marked “OFFICIAL-SENSITIVE-No10 ONLY,” was titled “Socially Distanced Drinks” and urged people to arrive from 6pm and “bring your own booze.” It is believed that around 40 staff ultimately attended the event that evening, with Prime Minister Boris Johnson and his wife, Carrie, showing up, according to eyewitness reports.

The gathering’s start time came less than an hour after the UK’s then-culture secretary, Oliver Dowden, used a televised press conference to tell people to avoid gatherings and reduce contacts to meeting only one person outside their household outdoors.

The party, on May 20, 2020, came during the first UK nationwide lockdown. The rules were relaxed slightly 12 days later, allowing groups of up to six people to meet outdoors. 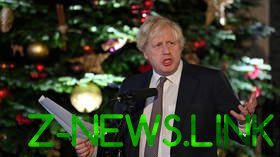 Health Minister Edward Argar accepted that there would be public “anger, sadness and upset” in response to the reports of the party, but claimed it was “important” to wait for the completion of an investigation into lockdown gatherings at Downing Street.

Davidson slammed Argar’s excuse, stating that “nobody needs an official to tell them if they were at a boozy shindig in their own garden.” In a direct attack on the government, the former Scottish politician asked, “what tf were any of these people thinking?”

“The Metropolitan Police Service is aware of widespread reporting relating to alleged breaches of the Health Protection Regulations at Downing Street on May 20 2020 and is in contact with the Cabinet Office,” a spokesperson for Scotland Yard confirmed to media.

Senior civil servant Sue Gray is currently investigating other alleged lockdown breaches by the government, including a May 15 gathering in the Downing Street garden. Johnson and Downing Street have not issued a comment so far.