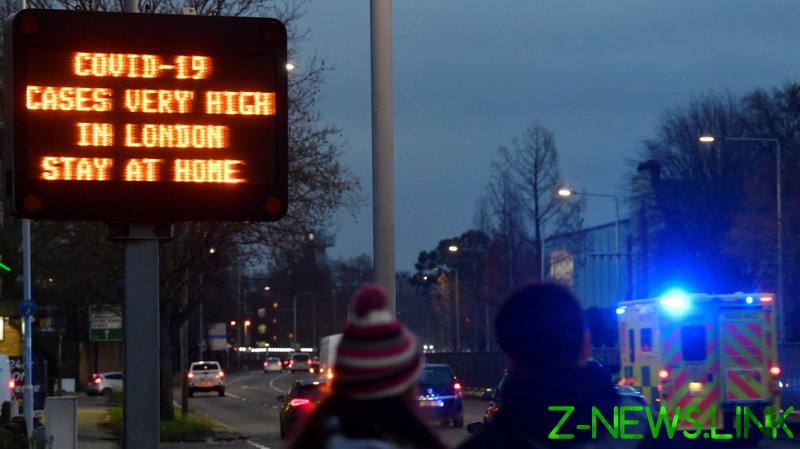 Speaking on Wednesday, Secretary of State for Housing Robert Jenrick told Sky News that the government is ready to take further action to limit the spread of Covid-19.

Asked if guidance for the Christmas period may change, the housing secretary said, “If we need to do that we won’t hesitate to do so.”

Jenrick contended that the new variant of the virus was very worrying and said the government’s Covid operations committee was to review measures.

Speaking about the new ‘highly contagious’ strain, the minister said, “it is very concentrated in the South East and London, but we’ve also heard now that it’s probably prevalent in most regions of the country, albeit to a lesser extent, so it may be necessary to take further action.”

A number of papers, including the Metro and the Daily Mail, reported on Wednesday that PM Boris Johnson was preparing to announce the expansion of tier four plans to cover more of the UK.

Both papers say more areas could be hit with tier four restrictions, which resemble a full lockdown, as soon as Boxing Day.

The UK has identified a mutation of the Covid-19 virus which is supposedly up to 70 percent more contagious than other strains.

Fear that the new strain might spread out of Britain has led many countries to close their borders to UK travel.

A number of experts have suggested that the virus strain may already be prevalent elsewhere in the world.