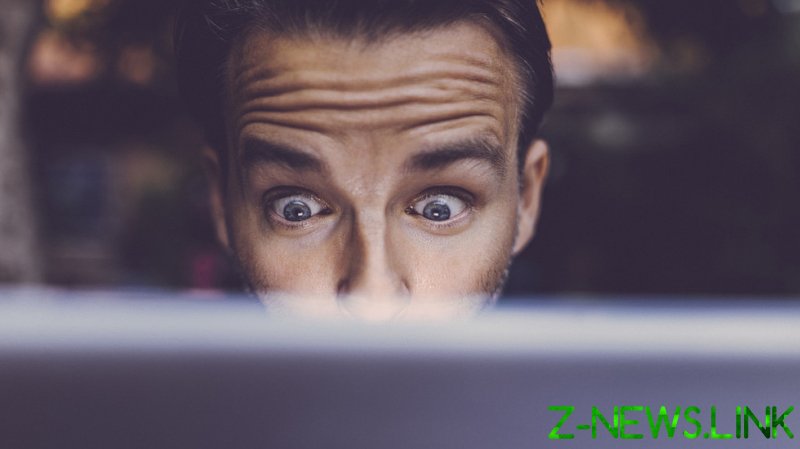 The department’s charts website, which was hosted at the subdomain “charts.dft.gov.uk,” was found to link to adult material on Thursday. The site reportedly usually features business plan statements and data on a number of government services, including information on driving tests, public transport users, and summary figures on speeding fines.

Although the ministry confirmed a “disused, dormant page” of its official site “has been used,” it did not specify the cause or identify any potential perpetrator. The transport department also noted that no information had been “lost or compromised,” adding that the page has been “permanently deleted.”

The issue was first spotted by The Crow news outlet, which suggested that someone had changed the site’s DNS record – an internet setting relating to a site’s web address – from the usual charts page to a third-party website that hosts pornographic material.

Describing the department as being “not especially organised,” the outlet found that its official website ‘dft.gov.uk’ led to a password-protected login page for “EU exit hauliers.” Access to the main site has since been restored, while the ‘charts’ page is no longer accessible.

According to tech news outlet Bleeping Computer, the issue would raise serious questions about the security of the department’s digital infrastructure if the problem was caused by an attacker who gained entry into its systems.