UK government and Church of England clash over migration on Easter 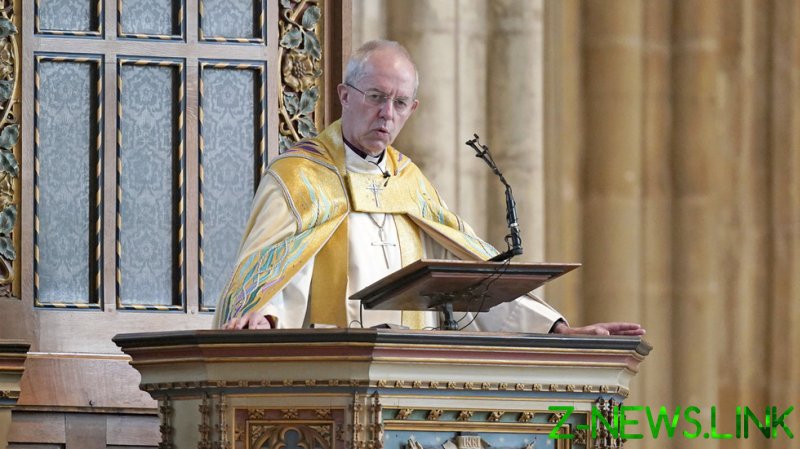 On Easter Day, the UK minister for Brexit opportunities, Jacob Rees-Mogg, defended a controversial initiative to relocate illegal migrants to Rwanda as an “Easter story of redemption” after the plan was criticized by Archbishop of Canterbury Justin Welby.

The minister was asked by BBC Radio 4 on Sunday to comment on Welby’s morning sermon in which he strongly criticized the new Migration Partnership between the UK and Rwanda. In Rees-Mogg’s opinion, the archbishop “misunderstands what the policy is trying to achieve.” He stressed that sending asylum seekers and refugees to East Africa for the processing of asylum applications is not an attempt to shift responsibility but, vice versa, “taking on of a very difficult responsibility.”

He explained that the new initiative is poised to address the problem of human trafficking and to benefit Rwanda. 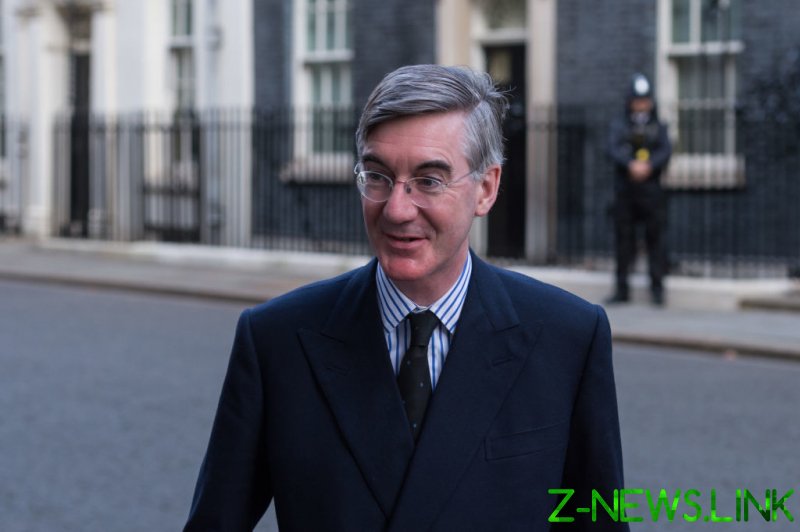 “What is being done is providing an opportunity for Rwanda because it will provide Rwanda, a country that needs support and has gone through terrible troubles… and the Rwandan story is almost an Easter story of redemption, isn’t it?” Rees-Mogg argued, apparently referring to the events surrounding the 1994 genocide of ethnic Tutsis.

The minister’s stance was supported by several other MPs who took to social media to criticize Welby and other priests who expressed similar views.

“The leaders of the Church of England should be wary about clumsily intervening into complex political issues at the best of times,” a Conservative MP Tom Hunt wrote on Twitter.

Addressing the congregation at Canterbury Cathedral, Welby said that the idea of sending migrants to Africa raises “serious ethical questions.” He argued that “subcontracting” responsibilities “is the opposite of the nature of God who himself took responsibility for our failures on the cross.” 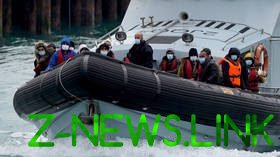 However, many Brits apparently do not share the archbishop’s view. A recent survey for Daily Mail revealed that 47% of voters back the government’s plan while only 26% are against it. Even the Labour electorate seems to support sending illegal migrants to Africa, with 39% in favor against 36% opposing.

Earlier this week, UK Prime Minister Boris Johnson revealed the £120 million ($158 million) deal with Rwanda and explained that, since 2015, the UK has offered refuge for over 185,000 people, and is now welcoming “unlimited numbers” of Ukrainian refugees. The Migration Partnership with Rwanda, in Johnson’s opinion, will come not only as a relief to UK social services, but will also be a powerful instrument to disrupt the business of human smugglers.

The plan, however, was strongly condemned by the United Nations High Commissioner for Refugees, Amnesty International and the UK Refugee Council.