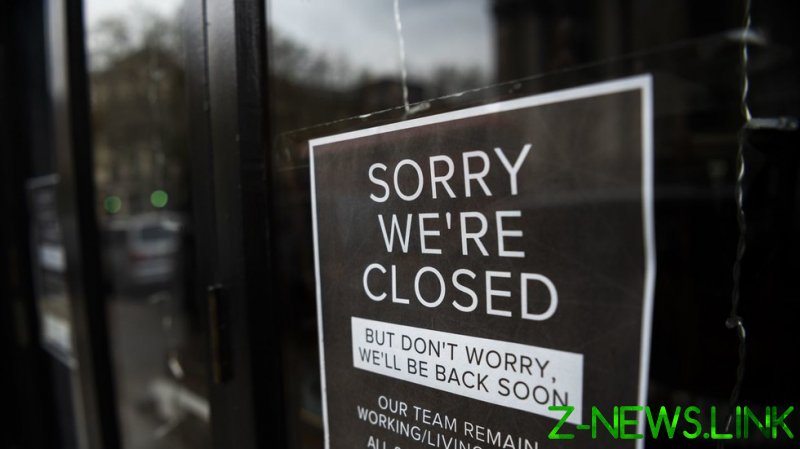 Professor Sir Ian Boyd, who teaches at the University of St Andrews’ School of Biology, warned this week against the frequent lifting of lockdowns because “it simply fuels a new wave of disease” that can cause the virus to replicate more and mutate into new strains.

“There are a lot of reasons for taking pain now in order to create conditions for controlled release from [restrictions] a lot easier,” he argued, adding, “Otherwise we risk just passing through phases of various levels of lockdown and release.”

Boyd said that lockdowns “could go on for a long time,” despite the UK’s mass vaccination program. “My suspicion is that we will experience a damped oscillation of control-release for a long time to come — perhaps several years.”

Brits reacted negatively to the prospect of lockdowns still being used in several years, calling it “madness.”

“If you are waiting to live, love, and laugh with others again until things get back to normal, that normal may never come,”commented church pastor Regan Blanton King. “Going forward, it is important that we prioritise faith and family and lobby for freedom.”

Experts have frequently told Brits that the UK would start returning to normal once the majority of the population is vaccinated. Mutations of the virus, however, have led to an increased concern over whether the vaccines will work efficiently against new strains.

At least 147 cases of the South African variant, deemed to be a faster-spreading strain Of Covid-19, have been recorded in the UK, though officials fear the number could be higher.

Brits seem to have become increasingly fed up with lockdowns, which have been implemented in various tiers since March 2020, according to data which shows more people are leaving their homes to go shopping. Most shops are forbidden from opening, but stores deemed essential like supermarkets, newsagents, and pharmacies remain open, while others remain open only for click-and-collect services.