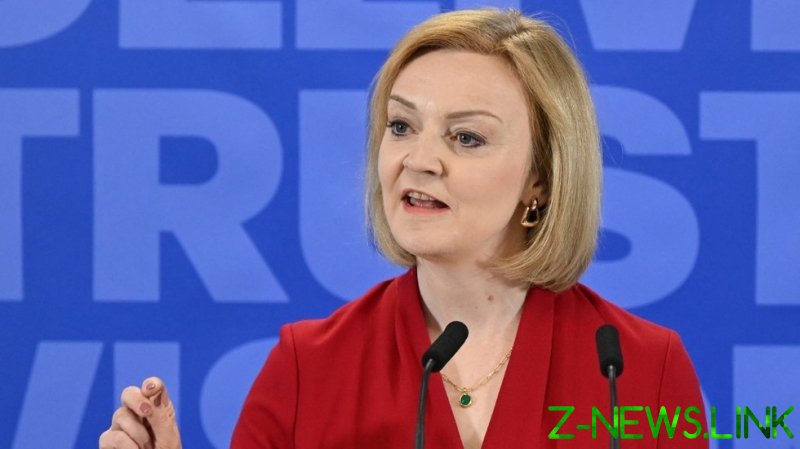 British Foreign Secretary Liz Truss on Friday summoned the Russian ambassador over the death of British citizen Paul Urey in the captivity of the Donetsk People’s Republic. Truss declared that Russia “must bear the full responsibility” for Urey’s death, which Donetsk officials attributed to his chronic health conditions.

The Donetsk People’s Republic (DPR) announced on Friday that Urey had passed away on Monday, nearly three months after he was detained at a checkpoint along with another British national, Dylan Healy. DPR ombudsman Darya Morozova stated that Urey suffered from “a number of chronic diseases,” including insulin-dependent diabetes, and died despite receiving medical treatment by his captors.

“Russia must bear the full responsibility for this,” Truss declared on Friday, in a statement announcing that she had summoned Russian Ambassador Andrey Kelin. 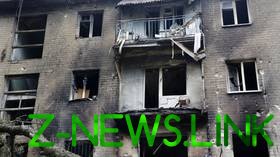 “Paul Urey was captured while undertaking humanitarian work,” Truss claimed. “He was in Ukraine to try and help the Ukrainian people in the face of the unprovoked Russian invasion. Those responsible will be held to account.”

While Truss insisted that Urey had traveled to Ukraine as an aid worker, Morozova described the Briton as a “career soldier” who had fought in Afghanistan, Iraq and Libya. She said that he had been leading combat operations with the Ukrainian military, as well as “training mercenaries.”

Russia has previously asked the UK to deal with the DPR directly, which the UK has refused to do. Speaking to the BBC after British fighters Aiden Aslin and Shaun Pinner, found guilty of being mercenaries, were sentenced to death by the DPR last month, Russian Foreign Minister Sergey Lavrov said that the British government should “talk to the DPR” about the two men.

Truss has consistently refused to name the Donetsk People’s Republic, calling the region’s authorities “Russian proxies.” DPR authorities have told Aslin that nobody from the British government reached out directly to them about his case, his grandmother told the BBC last month.

DPR officials notified the UK of Urey’s capture, but “no reaction from Great Britain had been forthcoming,” Morozova said on Friday. She added that the UK failed to send medicine to Urey via the International Committee of the Red Cross, and “ignored even the mere possibility of conducting talks on his return as part of a prisoner swap.”