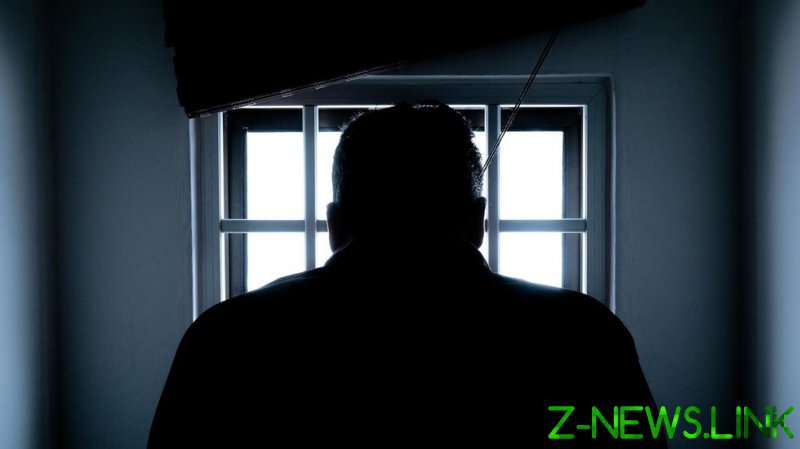 No one would disagree that the Windrush scandal was a shameful episode in the UK government’s history but to equate it with the deportation of convicted felons to Jamaica is plain stupid.

Threatening lifelong British citizens with deportation, claiming they were in the UK illegally because of a lack of official paperwork is a nightmare worthy of Kafka, especially for the 83 people sent packing. Deporting serious criminals to their home countries so they no longer pose a threat to UK society or are a drain on taxpayers is quite something else.

However, with the right lawyer, and the right politician, anything is possible.

So efforts this week to deport 50 convicted murderers, paedophiles, multiple rapists and drug dealers to Jamaica were thwarted at the last minute with all but 11 removed from the plane after successful appeals by their lawyers. It might have been great for the extra legroom but it was a disaster for the British people.

Seems some of these characters suddenly remembered they were homosexual and feared persecution were they to be sent back to the mean streets of Kingston, Portmore or Montego Bay. Others argued that as doting fathers deportation would violate their human rights by removing them from the loving bosom of their Brit-based families. Cue the violins.

While anyone with half an ounce of sense can see through these paper-thin excuses, it seems the judges who preside over our deportation appeals are either easily duped or simply have their hands tied in the face of smooth-talking lawyers and the usual bandwagon of shouty politicians.

These would be the lawyers and politicians among those whom Home Secretary Priti Patel infamously referred to in a conference speech last October when in discussing the UK’s asylum system she said, “For those defending the broken system – the traffickers, the do-gooders, the lefty lawyers, the Labour Party – they are defending the indefensible.”

As for the politicians, there’s the infamously innumerate Diane Abbot asking if the government had learnt nothing from the 2018 Windrush scandal. Writing on the Labour Outlook website, hapless Jeremy Corbyn’s former squeeze inevitably played the race card, claiming, “A racist dragnet is cast over a particular community. In this case it is the Jamaican community.  People are ‘scraped up’ to be deported willy nilly. However, if they are fortunate enough to get representation and someone to make their case, they can ultimately be taken off the flight. But nobody should be subjected to this arbitrary cruelty.”

Just one point. Those on the deportation flight were actually ‘scraped up’ as part of the prison community, their Jamaican nationality simply determined where they would be sent. They weren’t simply standing on a street corner when the evil Child Catcher of ‘Chitty Chitty Bang Bang’ appeared with a net.

These are not the unwitting victims of Windrush she is defending here, they’re dangerous paedophiles, murderers and rapists. What would dopey Diane tell the children they abused, the women they raped or the families of those they murdered? That we shouldn’t be so harsh?

And what about the roughly 2,500 enforced returns from the UK to EU countries last year? No one made a fuss about the curiously high numbers of Romanian, Albanian or Polish among their numbers. No one cried ‘racism’ then.

Okay, there are some anomalies among the Jamaican deportees and to return someone to a country which they left in childhood does seem ridiculous and maybe, as campaigners argue, the government should not deport anyone who arrived in the UK aged 12 or under.

As far as alleged breaches of human rights go, however, I would certainly urge that all cases be treated with a huge dollop of circumspection at least until the government can come to grips with an asylum system that, yet again, has been exposed as laughably not fit for purpose.