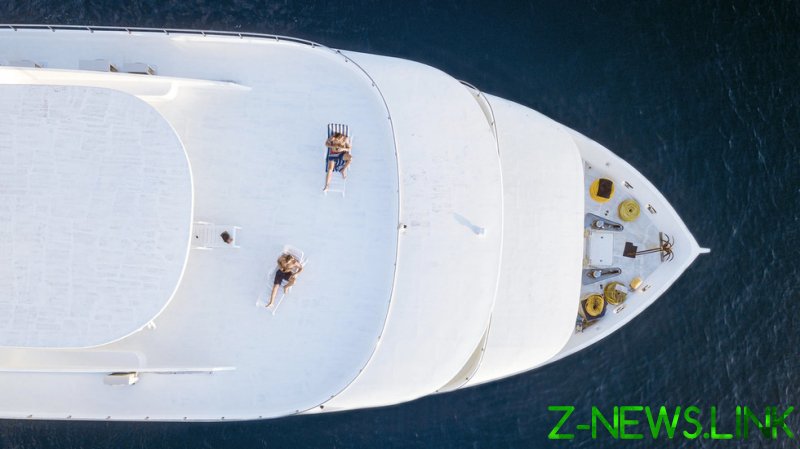 Britain applied the restrictions against the two men on Thursday, freezing their UK-held assets and banning yachts, ships and aircraft owned, operated, controlled or chartered by the businessmen from entering ports, flying through the country’s airspace, or landing at its airports. These restrictions have now been lifted.

This is the first time London has moved to scrap its own restrictions, which were introduced against Russian individuals in connection with Moscow’s operation in Ukraine.