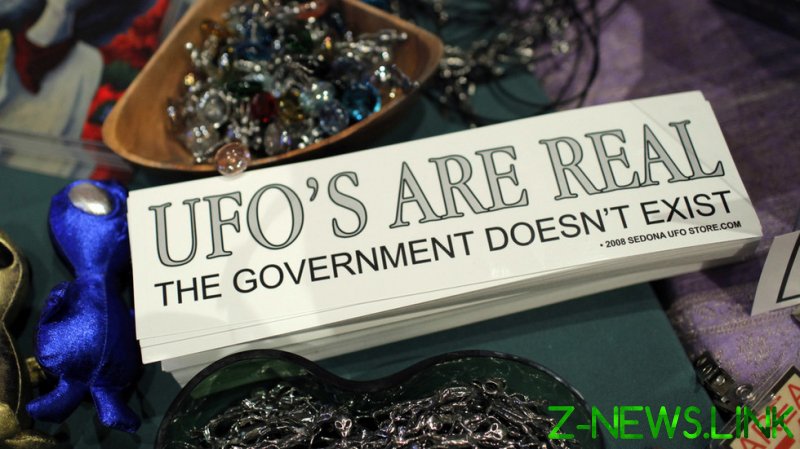 Legislation making its way through the US Congress will grant immunity to government employees who leak information about “unidentified aerial phenomena” – commonly known as UFOs – seeking to create a formal process for such disclosures.

Introduced earlier this month by Representative Mike Gallagher (R-Wisconsin), an amendment to the 2023 National Defense Authorization Act calls to protect federal workers who reveal details of UAP sightings, regardless of any previous non-disclosure agreement “that could be interpreted as a legal constraint on reporting by a witness.”

“The amendment would establish a process within the government for reporting UAPs and provide whistleblower-like protections,” Jordan Dunn, a spokesman for Gallagher, told the War Zone on Thursday.

The measure proposes a “secure system for receiving reports” about “any event relating to unidentified aerial phenomena,” as well as any government programs or activities linked to the mysterious sightings. 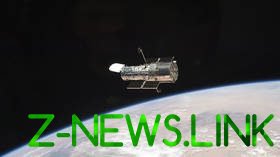 However, while the amendment seeks to protect leakers, it also notes that the system would “serve as a mechanism to prevent unauthorized public reporting,” suggesting information may remain under wraps even after it’s sent through the disclosure process. If passed, the provision would require officials to submit material to congressional committees within 180 days, and make at least some of that information available on a publicly accessible website.

The reporting office would be overseen by “appropriately cleared” Pentagon or intelligence officials assigned to the Unidentified Aerial Phenomena Task Force, a special branch established to focus on UAPs. Those officials may decide to bar reporting if they determine the sighting in question relates to classified military work that has been “explicitly and clearly” described to lawmakers, however.

Gallagher’s amendment was introduced just weeks after NASA declared that it would commission a study on UAPs. While the space agency stressed that there is, to date, “no evidence UAPs are extra-terrestrial in origin,” it said a lack of data “currently makes it difficult to draw scientific conclusions about the nature of such events.” 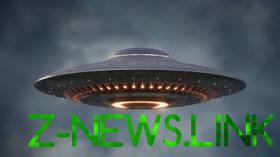 Lawmakers, meanwhile, have repeatedly pressed the Defense Department for additional information about UAP sightings, holding a congressional hearing on the issue in May. During the meeting, members of the UAP task force said the body had collected some 400 reports about the phenomena, many from navy pilots, but said most remain unexplained.

Public discussion of UFOs has been on the rise since 2017, when it was revealed that the Pentagon ran a project known as the Advanced Aerospace Threat Identification Program (AATIP), which was tasked with identifying UAPs. Further boosting public interest were three leaked videos – later confirmed as authentic by the Pentagon – showing unidentified objects performing what appeared to be bizarre maneuvers not believed possible with existing technology.