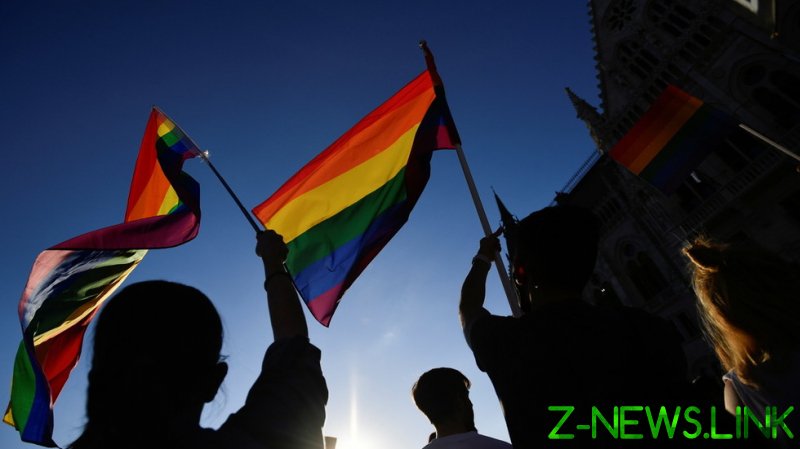 The issue of EU funds should not be tied to the new Hungarian law that banned LGBT themes from school curriculums and children’s TV shows, Hungary’s Minister of the Prime Minister’s Office, Gergely Gulyas, told reporters on Thursday.

“Such a connection will ruin the European Union. The Child Protection Act has nothing to do with the [EU] recovery fund,” Gulyas said, adding that Hungary will continue to hold talks with Brussels.

The EU approved individual recovery plans for 12 of its member states this week, and is currently evaluating plans for nine more members, including Hungary and Poland, whose conservative governments have frequently been criticized by Brussels.

A European Commission spokesperson previously said that Budapest will be asked to agree to a two-month deadline extension for approval of its plan. The investment plans, which contain grants and loans, come as Europe is still reeling from coronavirus lockdowns.

Hungarian Foreign Minister Peter Szijjarto said that the Hungarian recovery proposal had contained “excellent documents” and there is “no real reason for any institution of the European Union to reject the Hungarian plan.”

The controversial Child Protection Act, adopted in Hungary last month, was condemned by the European Commission and the European Parliament as discriminatory. Hungarian officials insist that the law is purely aimed at protecting children and does not discriminate against LGBT people.

On Thursday, the EU’s top court, the European Court of Justice (ECJ), ruled that a disciplinary chamber set up by Poland as part of its judicial reform is “not compatible with EU law.” The court argued that the chamber is not independent and warned that Poland may face sanctions if it refuses to comply with the ECJ ruling.

Poland’s Constitutional Tribunal, meanwhile, ruled that the injunctions placed on the country by the EU court are incompatible with the Polish constitution.