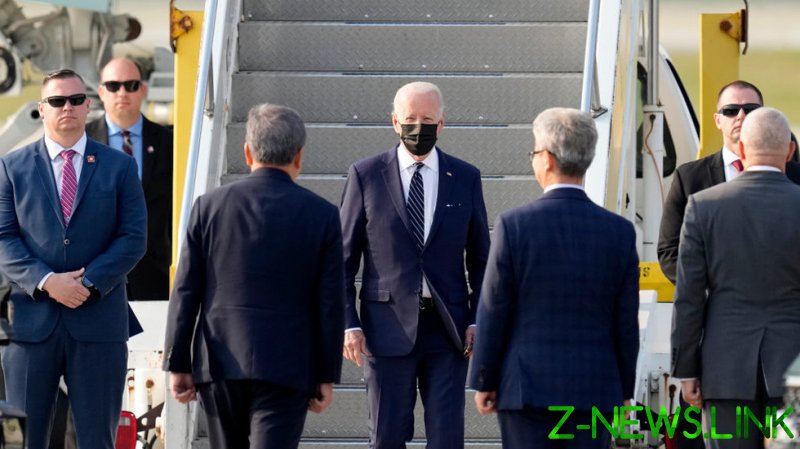 Two US Secret Service agents tasked with helping prepare for President Joe Biden’s visit to South Korea were sent home before the commander-in-chief even arrived, following allegations that they were involved in a drunken altercation.

The two agents were reportedly bar-hopping in Seoul while off duty in the early morning hours of Thursday, when one of them allegedly assaulted a taxi driver outside the Grand Hyatt hotel, where Biden was to stay. South Korean police told Reuters that one of the agents was arrested, but an unidentified US official said he was only “investigated.”

“The Secret Service is aware of an off-duty incident involving two employees which may constitute potential policy violations,” agency spokesman Anthony Guglielmi said in a statement. “The individuals will be immediately returned back to their post of duty and placed on administrative leave. There was no impact to the upcoming trip.” 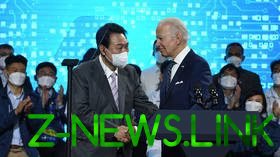 A fellow guest at the hotel called police to report the altercation, according to local media reports. The two men, who were identified only as a special agent and a security specialist, were part of Biden’s advance team. They were reportedly sent home on Friday, shortly before the US president’s arrival in Seoul for the start of his five-day trip to Asia.

Media reports gave no indication of how the altercation with the taxi driver began. CBS News said that the Secret Service will investigate whether the two agents were drunk at the time of the incident, rather than probing the alleged assault.

“We have very strict protocols and policies for all employees, and we hold ourselves to the highest professional standards,” Guglielmi said. “Given this is an active administrative personnel matter, we are not in a position to comment further.” 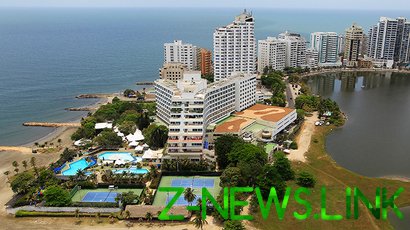 This is not the first scandal involving the Secret Service, which is responsible for protecting current and former US leaders and their families. In 2014, three agents who were helping to prepare for President Barack Obama’s visit to Amsterdam were sent back to the US after a night of drinking. One of the agents was found passed out in the hallway of his hotel.

In 2012, 11 Secret Service agents were sent home from Colombia for alleged “misconduct,” including drunken partying and solicitation of prostitutes. The agents were assigned to ensure Obama’s safety at the Summit of the Americas in Cartagena. The incident came to light when one of the prostitutes refused to leave an agent’s hotel room, after a dispute over payment for her services.