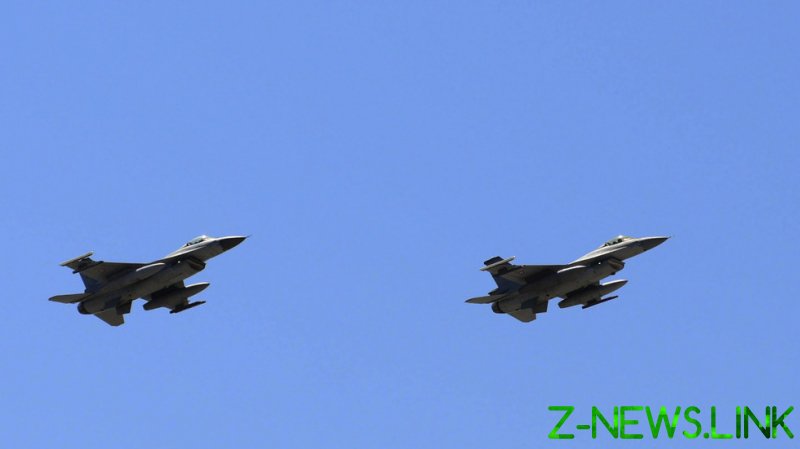 Three soldiers were killed in the strikes and six others wounded, SANA reported, citing military sources. According to these sources, Syria’s armed forces “responded to the aggression, targeting the occupation sites and destroying them, causing human and material losses.”

“With the intensification of the provocations practiced by the Turkish regime and the repeated attacks on different areas of Syrian territory, we affirm that any attack on any military point of our armed forces will be met by a direct and immediate response on all fronts,” the military source stated. 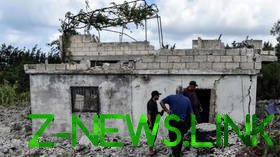 Ankara-sponsored militant groups occupy large swathes of territory in northern Syria, and Turkey regularly conducts offensives against Kurdish militias in this region. Turkey’s allies, the Syrian National Army, and its primary enemies, the Kurdish YPG, both oppose the government of Bashar Assad.

Turkish President Recep Tayyip Erdogan has repeatedly promised to establish a 30-kilometer “safe zone” on the far side of its border with Syria. Earlier this month, he said that Turkish forces would soon launch an operation to “clear the last areas where the terrorist organization is nesting in Syria,” referring to land on the Syrian side of the border still held by the YPG.

Earlier on Tuesday, Turkey’s Defense Ministry said that it had “neutralized” 13 terrorists near the border in retaliation for a mortar attack on a border outpost, and that “operations continue in the region.” In a separate announcement on Twitter, the ministry said that its mechanized forces had killed five Kurdish fighters.