Turkey rejects Ukraine ‘precondition’ to receive weapons from US 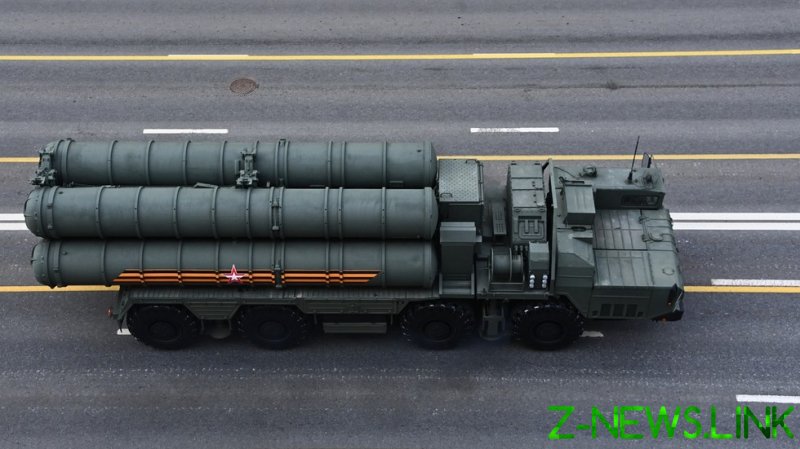 Fahrettin Altun, Turkish President Recep Tayyip Erdogan’s spokesman, has shot down the idea that Ankara should transfer its Russian-made S-400 air defense missile systems to Ukraine in exchange for Turkey receiving F-35 warplanes and Patriot missile batteries from the US. Kiev has been pleading for foreign aid to help it fight off the Russian military offensive.

“It is the responsibility of the West and especially the US to normalize relations with Turkey,” Altun wrote in a letter to the Wall Street Journal (WSJ) on Wednesday. He added that “what the West must do is deliver the F-35 fighter jets and Patriot batteries to Turkey without preconditions.”

The spokesman wrote that Washington’s removal of Turkey from the F-35 program in 2019 was “unlawful.” The US refused to deliver the promised planes after Ankara rejected its demand to scrap the purchase of S-400s. 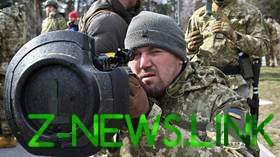 Altun was responding to a Wall Street Journal op-ed from last week, which asked Ankara to give its S-400s to Kiev so they can use them to shoot down Russian aircraft. Paul Kolbe, a scholar at the Harvard Kennedy School’s Belfer Center for Science and International Affairs and former CIA operative, wrote that Turkey could get the now-dead F-35 shipment from the US “back on track,” as well Patriot batteries as a “nice new American replacement” for the S-400s. Kolbe further argued it would be “symbolic” for Russian-made missiles to destroy Russian planes.

Reuters reported on Monday that US officials informally pitched the idea of the transfer of the Russian-made missile systems to Ukraine during Deputy Secretary of State Wendy Sherman’s trip to Turkey this month. Ankara and Washington have not commented on the matter.

Turkey was in talks with the US to buy the Patriot systems before it acquired the S-400s, but the deal fell apart. Altun noted that, in 2015, Washington withdrew the missiles from the Turkish-Syrian border. Ankara’s relations with Moscow plummeted that year after a Turkish fighter jet shot down a Russian warplane during its mission in Syria.

Altun pointed to Ukraine’s use of Turkish Bayraktar combat drones as part of a successful arms deal with the country. Kiev has been asking NATO to set up a no-fly zone over Ukraine or to supply it with warplanes in order to fend off Russian jets, but these requests have been denied.

Moscow attacked Ukraine exactly one month ago, following a seven-year standoff over Kiev’s failure to implement the terms of the Minsk agreements, and Russia’s eventual recognition of the Donbass republics in Donetsk and Lugansk. The German- and French-brokered Minsk Protocol was designed to regularize the status of the regions within the Ukrainian state.