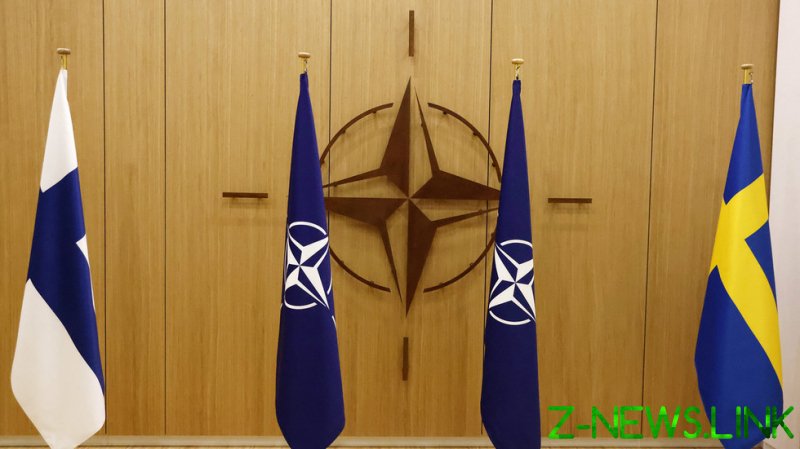 Sweden and Finland’s NATO applications could be in limbo for a year if they continue to harbor Kurdish groups Ankara deems as “terrorists,” the chair of Turkey’s parliamentary foreign affairs committee says.

Akif Cagatay Kilic reiterated on Tuesday that objections previously raised by Turkey to admitting Sweden and Finland into NATO are a “matter of vital national interest,” and that Ankara is “prepared to prevent their membership for as long as a year if necessary.” The MP also argued that Turkey deserves “greater respect” as it is the “second largest army in NATO and has been providing the drones that help Ukraine defend itself.”

He denied that the situation was an electoral ploy to solidify President Recep Tayyip Erdogan’s party’s position ahead of a difficult vote. Kilic argued that non-Kurdish opposition parties also backed the demands Ankara had put forward to NATO.

Stockholm and Helsinki, both neutral nations until recently, expressed their desire to join the military alliance soon after Russia attacked Ukraine in late February. 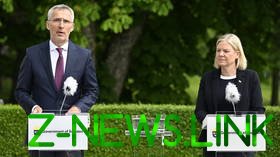 On May 18, they officially applied for membership.

While NATO’s top brass, including Secretary General Jens Stoltenberg, had pledged a quick accession process, the bids hit a major snag when Turkey outlined its demands. Membership requires the unanimous consent of all 30 states.

Ankara claims that the two Nordic nations have given refuge to members of the Kurdistan Workers’ Party (PKK) designated as a terrorist group in Turkey as well as in the EU and the US. Ankara said it would unblock Sweden and Finland’s applications if they agreed to extradite a number of Kurdish activists. The Turkish government also demands that Stockholm and Helsinki lift a ban on arms exports, which was imposed on Turkey in 2019 in response to its military operation in northern Syria against Kurdish militias. In addition, Turkey wants Swedish Defense Minister Peter Hultqvist sacked over his meeting with PKK representatives back in 2011 and is also calling on Stockholm and Helsinki to sever ties with the US-backed Kurdish autonomous administration in Northern Syria.

On Friday, Sweden published a foreign policy paper, which highlighted the need to fight terrorism as well as suggested that Stockholm could resume arms sales to Ankara.

During her visit to Sweden on Tuesday, Finnish Prime Minister Sanna Marin expressed concern that “If we don’t solve these issues before [the] Madrid [summit], there is a risk that the situation will freeze.”

She acknowledged that Helsinki had no idea as to how long the situation would remain in limbo.

NATO leaders will gather in the Spanish capital for a summit from June 28 till June 30. The two Nordic nations’ applications are expected to be high on their agenda along with the situation in Ukraine.