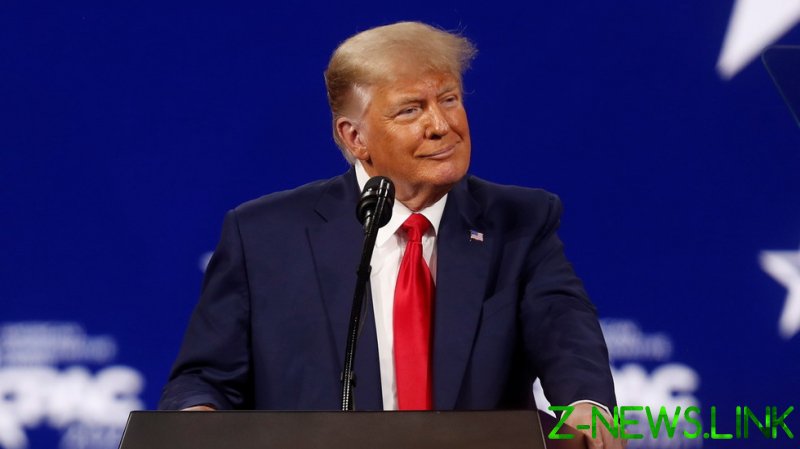 The ad was posted to the YouTube page of the National Republican Senatorial Committee, the fundraising arm for the Senate GOP, on Friday and sent to donors on Saturday.

Critics blasted the former president’s most recent promise as “deranged” and “dangerous” as the video spread across social media.

Trump’s message dropped ahead of a GOP convention in North Carolina on Saturday evening, where he blasted the Biden administration for “destroying” the country as well as his detractors within the Republican party.

“The one thing they have is that they [Democrats] stick together. They don’t have people like we do who go off on their own and do what they have to do,” Trump said.

As rumors swirl around what his political future could be, Trump alarmed critics on Friday when he said in an interview that he may be interested in running for Congress in the near future.

“People have said, run for the Senate, okay?” Trump said to the suggestion. “But you know, your idea might be better.”