Trump found guilty in the presence of Russia in Syria

The mistakes of the previous administration led by Barack Obama led to the fact that Russia went to Syria.

This was stated by the President of the United States Donald trump at a press conference after talks with Prime Minister of Lebanon Saad Hariri.

In his opinion, Obama could prevent the emergence of Iran and Russia in Syria.

“If President Obama would do what he had to do, I do not think that Syria today would be Russia and Iran was”, – said the President of the United States.

He also expressed his attitude to the Syrian President Bashar al-Assad and reminded that Assad has behaved unacceptably during the reign of Obama.

“I’m not a fan of Assad. What he did to this country and human values, is horrible. Horrific acts against humanity have taken place, including gas (attack). It was a black day for this country. They have done many times when President Obama crossed red lines,” said trump.

Recall that the Washington Post wrote that trump has decided to curtail the program of arming and training Syrian rebels. As noted publication, this step from the U.S. Russia was waiting for.

“Officials believe that a gradual tapering of the program suggests that trump is looking for ways of cooperation with Russia”, – noted in the material edition. 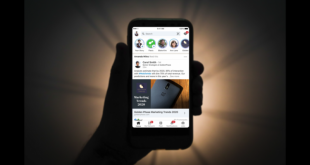 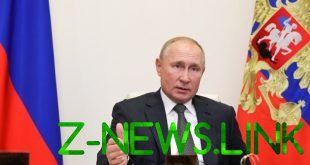 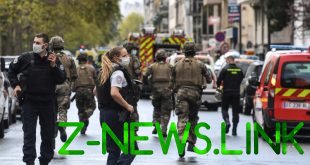 The aircraft was flying a routine mission when it crashed near the village of Brasina. …