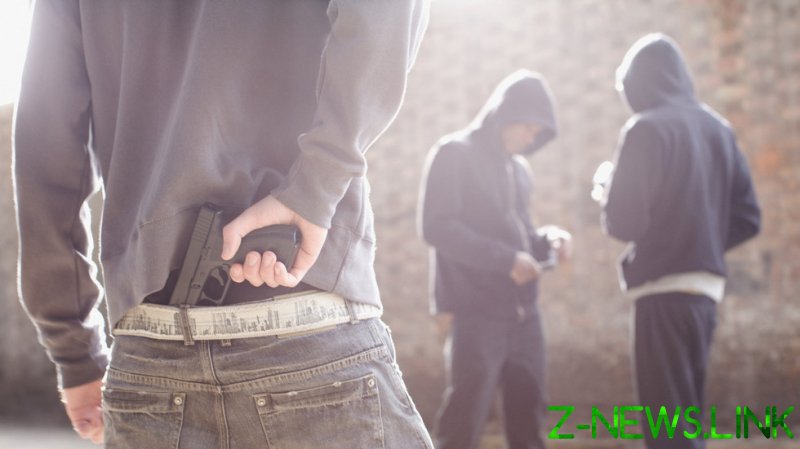 The researchers fear a skewed perspective on gun violence dominates the media narrative in the US and paints a somewhat unrealistic picture of the everyday tragedies which occur, influencing public policy and perception to the detriment of survivors and their families.

“I am particularly saddened when I find there was no media reporting on the shootings that have caused injury and death to my patients, which is most often the case,” said the study’s lead author, trauma surgeon Elinore Kaufman, an assistant professor of Surgery in Traumatology in the Perelman School of Medicine at the University of Pennsylvania.

Kaufman added that while she was “unsurprised” by the under-reporting of gun violence in the media, she was “startled” to see how much coverage depended on the characteristics of the victim such as sex and race.

The study, published in the journal Preventive Medicine, found that media outlets often focused disproportionately on uncommon victims of gun violence, such as women and children.

Kaufman and her team of researchers compared police reports, and records kept by the non-profit group the Gun Violence Archive, to media reports on gun violence across three different cities in 2017.

Of the 1,801 victims of intentional shootings recorded over 12 months in the cities of Philadelphia, PA; Cincinnati, OH; and Rochester, NY, only half were covered by the news media.

Of these victims, some 83 percent were black, but only 49 percent of these cases reached the headlines.

If the victim was male, the shooting was 40 percent less likely to be covered on the news than if it was a woman.

Despite fatal shootings making up just 16 percent of the cases, they accounted for 83 percent of news stories on gun violence.

“A vast majority of the victims of gun violence survive,” Kaufman said, explaining that over emphasis on coverage of fatal shootings often leaves survivors out of the conversation on gun violence, impacting services and long-term support for what can often be traumatic injuries sustained.

Mass shootings typically steal the headlines, with a large percentage of Americans believing they pose the greatest gun violence threat to life in society.

However, intentional shootings with multiple victims make up just 22 percent of the shootings in the study, and yet they were six times as likely to be covered by the media.

This disproportionate coverage has a knock-on effect on public policy, with more emphasis placed on active shooter drills in schools, rather than a more preventative approach through investment in the community and social programs.

The researchers conclude that a more collaborative approach to gun violence coverage, with input from community leaders and “other stakeholders” outside of the newsroom, might better reflect the reality of gun violence on the streets of the US than is currently portrayed in the media.