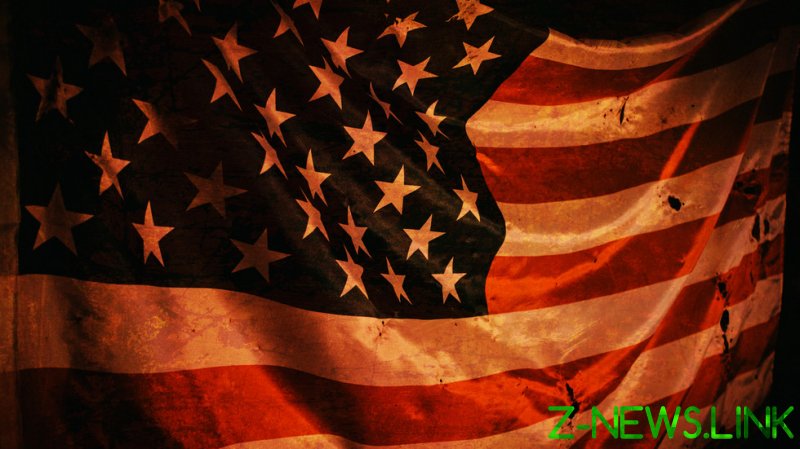 The combination of inflation, the conflict in Ukraine and Russia sanctions may “dramatically increase risks ahead” for the United States, JPMorgan’s Chief Executive Jamie Dimon said in his annual letter to shareholders on Monday. He has warned of unpredictable consequences for the nation’s economy.

According to Dimon, the outbreak of the conflict in Europe has changed things, roiling markets, realigning alliances, and restructuring global trade patterns. That introduces both risks and opportunities for the US and other countries, he wrote.

“The war in Ukraine and the sanctions on Russia, at a minimum, will slow the global economy — and it could easily get worse,” Dimon said.

The head of the biggest US bank pointed to the uncertainty about how the conflict will conclude and its impact on supply chains, especially for those involving energy supplies.

“Many more sanctions could be added — which could dramatically, and unpredictably, increase their effect. Along with the unpredictability of war itself and the uncertainty surrounding global commodity supply chains, this makes for a potentially explosive situation,” Dimon said. “I speak later about the precarious nature of the global energy supply, but for now, simply, that supply is easy to disrupt.” 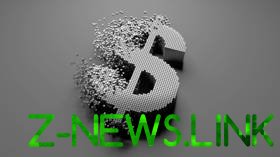 The banker added that JPMorgan isn’t worried about its direct exposure to Russia, though it could “still lose about $1 billion over time.”

Meanwhile, another Wall Street bank, Goldman Sachs, warned last month the United States would probably enter a recession if oil prices continued to soar amid Russia sanctions and the lack of alternative sources.

The sharp rise in gasoline prices across the US has already hit consumer confidence, raising concerns of a spending pullback. President Joe Biden has claimed that Moscow is entirely to blame for surging US gasoline prices, conceding that he won’t be able to do much about the runaway inflation at the pump.