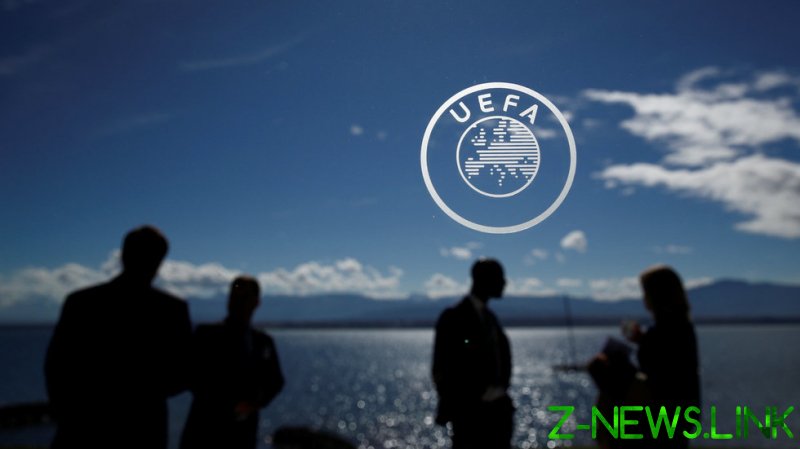 The 12 founding clubs said in a statement Sunday that they will govern the breakaway league themselves, and the inaugural season will be “as soon as practicable.” Three additional founding clubs are expected to join, and five other teams will qualify annually based on their performance in the prior season.

Besides Manchester United and Real Madrid, founding clubs include Liverpool, Juventus, AC Milan, Arsenal, Atletico de Madrid, Chelsea, Barcelona, Internazionale Milano, Tottenham Hotspur and Manchester City. They agreed to go forward with the plan despite threats of being banned from participating in their domestic leagues.

“Going forward, the founding clubs look forward to holding discussions with UEFA and FIFA to work together in partnership to deliver the best outcomes for the new league and for football as a whole,” the 12 clubs said.

Ahead of the announcement, UEFA already expressed its fury over the plan, claiming it would undertake “all measures available to us, at all levels, both judicial and sporting in order to prevent this happening.”

In the meantime FIFA issued a more reserved statement, expressing its “disapproval to a ‘closed European breakaway league’,” but not threatening any imminent bans.

The new midweek Super League games would allow clubs to continue participating in their national leagues, presuming they’re not banned. Seasons will start in August with clubs participating in two groups of 10 teams. The top three teams in each group would qualify for the quarterfinals, while fourth- and fifth-place finishers would compete for the remaining quarter final positions.

“The new annual tournament will provide significantly greater economic growth and support for European football via a long-term commitment to uncapped solidarity payments which will grow in line with league revenues,” the founding clubs said.

On top of that, the clubs were promised a grant of €3.5 billion to support infrastructure investments and help cope with the impact of the Covid-19 pandemic. The clubs also plan to start a corresponding women’s Super League as soon as practicable after the new men’s league commences competition.