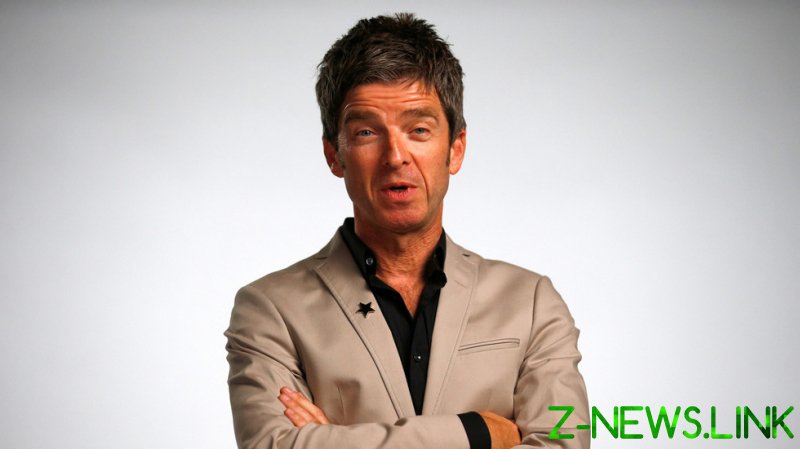 “There’s too many f***ing liberties being taken away from us now,” Gallagher said on the Matt Morgan podcast on Monday. “I choose not to wear one. If I get the virus it’s on me, it’s not on anyone else.”

There’s no need for it … They’re pointless.

Gallagher also told a story about how he refused to wear a mask on the train up to Manchester, despite the threat of a £1,000 fine, arguing it was absurd that people were mandated to put them on indoors – except when eating.

“Oh right, this killer virus that’s sweeping through the train is gonna come and attack me, but see me having a sandwich and go, leave him, he’s having his lunch?” he said. “Why do you have to wear one when you’re having a f***ing haircut, but you don’t have to wear one in the pub?”

He even called Morgan a “cowardly germophobe” when the host argued in favor of masks.

Gallagher is best known as the songwriter, singer and guitarist of the rock group Oasis, which he left in 2009 to record with his own band, High Flying Birds.

British authorities have mandated face masks since June, hoping to curb the spread of the coronavirus. On Monday, London imposed new restrictions, banning gatherings of more than six people and urging citizens to report violations to police. 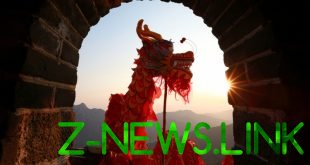 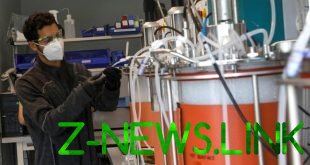 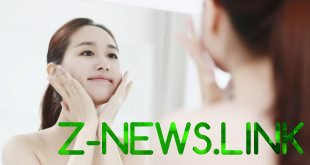 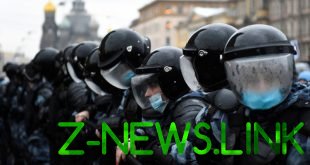