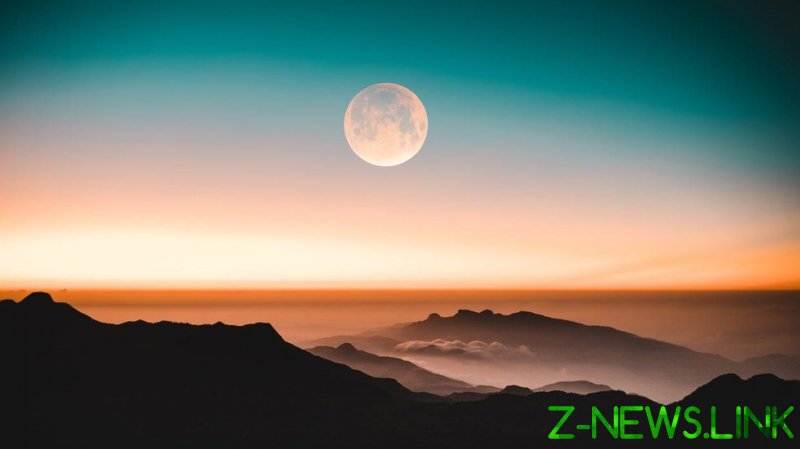 While Russia has a long history of space exploration, China has only recently begun to make exploring the cosmos one of its priorities. On Tuesday, Dmitry Rogozin, the CEO of the Russian space agency, Roscosmos, and his Chinese counterpart Zhang Kejian put pen to paper on a bilateral memorandum of understanding.

According to a statement from Roscosmos, the lunar station will be a “complex of experimental and research facilities,” and include testing technology with an eye to a possible future human presence.

This is not the first time Russia and China have pledged to work with each other, having signed a space cooperation program in 2017 that is due to run until 2022. The latest agreement had long been rumored, with the Chinese state newspaper, the Global Times, noting last month that Beijing had become increasingly worried that Washington is “pushing its space agenda” with “an obsolete cold war mentality.”

Rogozin has attacked the US for its proposals to have the US Department of Defense operate in space, calling the militarization of the Moon “unacceptable.” Russia and China are two of the nations yet to sign the Artemis Accords, a NASA-driven agreement on civil exploration of the earth’s natural satellite.

However, despite their disagreement on a future vision in regard to space, Russia and the US still enjoy close cooperation in many areas, including sending astronauts to the International Space Station. Until 2020, those from NASA were reliant on Soyuz rockets to get to the ISS. Last year, the private company SpaceX successfully sent two men to the satellite, ending US reliance on Russian technology.

Earlier this year, it was reported that NASA astronauts on the ISS had donated food rations to their Russian counterparts after shortages due to a delay in restocking.