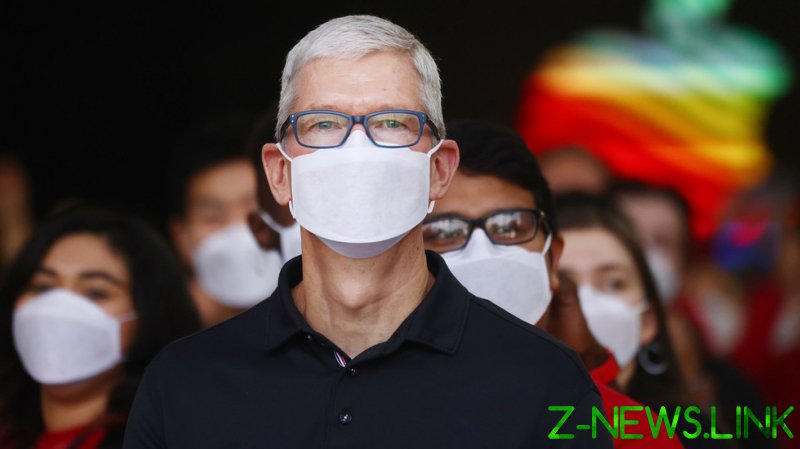 A giant, invisible wall has been constructed around Apple CEO Tim Cook’s four-bedroom Palo Alto home after he was granted a temporary restraining order against a woman who claimed to be his wife and threatened him.

A campaign of tweets sent by the woman included messages calling Cook her “husband” and “my twins’ father,” as well as her “bed man” and “bathroom man.”

The 45-year-old woman is no longer allowed to own a gun, be within 200 yards of Cook or Apple employees, or visit Apple properties or Cook’s home after allegedly emailing the Apple boss 200 times.

The emails reportedly included photos of what looked like a loaded firearm before she traveled to his house, according to Apple’s request for a restraining order. She was also accused of registering fake businesses in Cook’s name. 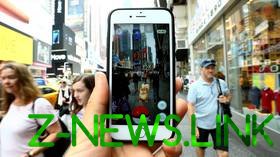 In January, it was revealed that Apple had accused the woman of “erratic, threatening and bizarre behavior,” fearing that she “intends to return to [Cook’s] residence or locate him otherwise in the near future.”

In October 2021, Mercury News reported that Palo Alto police had responded to the woman allegedly trespassing at Cook’s home. While no weapons were found during a search of her car, the police towed away the vehicle as the woman’s license had expired.

The Santa Clara County Superior Court issued the temporary restraining order ahead of a court hearing on March 29.

Apple Maps and Google Maps have a precedent for blurring out homes owned by celebrities. Billie Eilish’s house was pixelated on the service after she similarly secured a restraining order against an alleged stalker.