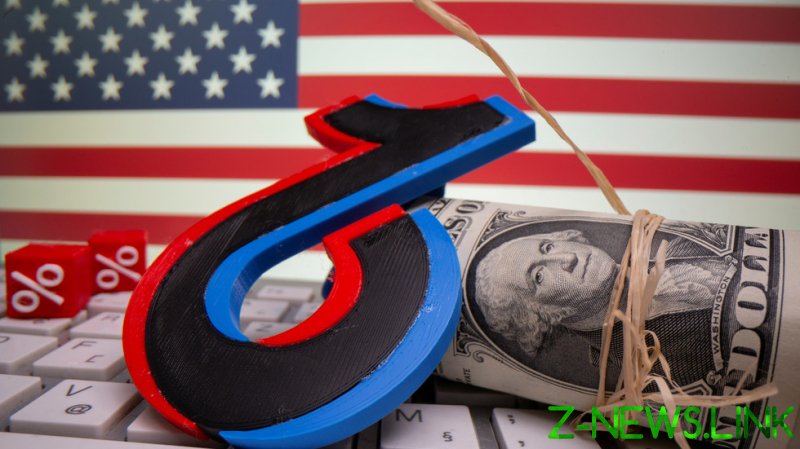 The proposed settlement came to light in court documents filed in the US District Court in Illinois on Thursday. The settlement still needs court approval.

The settlement, the result of 21 consolidated federal cases filed primarily on behalf of minors – some as young as six – applies to 89 million TikTok users in the US who allegedly had their privacy breached. While the company continues to reject the allegations, it said settling the case was in the best interests of everyone.

“While we disagree with the assertions, rather than go through lengthy litigation, we’d like to focus our efforts on building a safe and joyful experience for the TikTok community,” a statement provided to the media said.

The class-action lawsuit against the multinational has dragged on for over a year already. The suit claimed that the company actively tracked its US users, collecting sensitive data without consent and selling it to third parties, including those in China.

The popular app allegedly “infiltrates its users’ devices and extracts a broad array of private data including biometric data and content that defendants use to track and profile TikTok users for the purpose of, among other things, ad targeting and profit.”

The proposed settlement was hailed by the lawyers representing the plaintiffs, who said it sends a strong message to the company as well as other social media platforms that privacy laws must be respected.

“Social media seems so innocuous, but troubling data collection, storage, and disclosure can happen behind the scenes.” Katrina Carroll, one of the lawyers for the TikTok users, said.