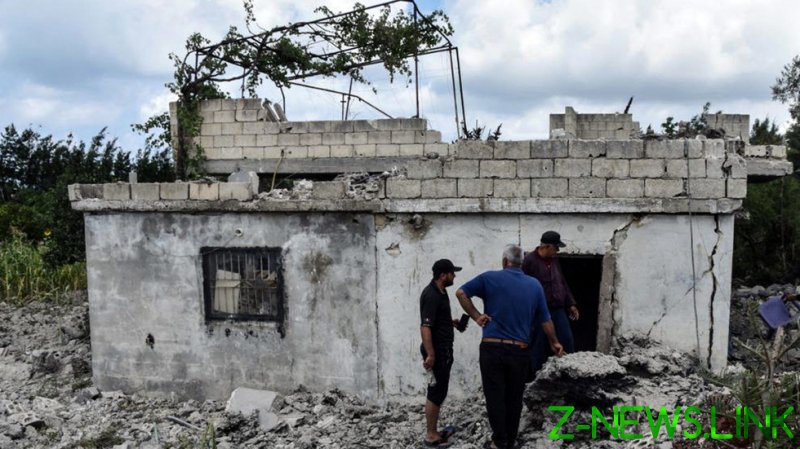 Three soldiers have been killed and three more wounded in an Israeli air attack on the suburbs of Damascus on Sunday, a Syrian military source confirmed to SANA news agency. The missiles are said to have been fired at the Damascus area and Tartus from Lebanese territory.

On Friday, Israeli tanks wounded two civilians near the town of al-Hamidiyah in the Golan Heights.

Last month, Israel killed eight people in airstrikes on the Damascus area, including five civilians, and wounded seven others. According to SANA, the missiles came from the Golan Heights. 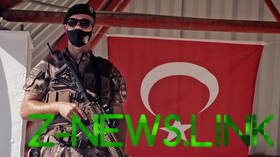 Israel destroyed much of Damascus International Airport in June, forcing the country to reroute flights through Aleppo as multiple runways, hangars and a control tower were knocked out.

While Israel regularly bombs Syria, it avoids publicly acknowledging its actions. At the same time, Syrian state media claimed that the US has stepped up its smuggling of Syrian oil, transferring 89 tankers of fuel into Iraq on Saturday just hours after an earlier 60-tanker shipment crossed the border.

The Syrian Oil Ministry accused the US earlier this month of stealing a whopping 83% of Syria’s daily oil production, imposing losses of $105 billion since the beginning of the war. Military convoys have been filmed presumably smuggling Syrian oil into Iraq via illegal border crossings.